1st closing to be hired out but have questions

I have some questions/concerns about closing my pool this season. Hoping to get some feedback from the group.

My concerns are compounded by the fact that this is a first year pool and I have a belief that the best person to close the pool is the company that installed the pool. Unfortunately, while most of the pool build went well, there are lingering issues and the relationship has soured. Still, I expect they would be professional (and that the guys closing the pool are not the owner who I’ve been dealing with) so they’re not off the list as far as who should do the closing. Additionally, I called one company, referred by a friend who has been a long time customer of that company and the response was that they are not taking on any more clients. I suspect that most, if not all of the good companies are in the same position - swamped, making it even harder to just go somewhere else.

Further compounding the closing is that, as part of the main contract, I bought a cover. Obviously, it has not been installed or even delivered, as that was expected at time of closing. So, if I was to go somewhere else, I’d further complicate the situation by having to try to get my money back for that (over $2000 - I think I got taken to the cleaners on that, making it even worse).

So, that’s the unfortunate background. My questions are about the closing. I want to close early. Living in Michigan, early is mid-Sept to end of Sept. Typical for a closing time, but early as far as water temp. One goal of early is to not have to deal with leaves and at this point, while I love the pool, I want to focus on some other things. This summer has been stressful and I need to move on for this year.

If someone else is closing the pool, what do you do before they arrive and how do you handle the chemicals they may want to use? I don’t want them throwing in a bunch of unknown Crud that will cause me trouble.

Also, how do you handle the draining of the pool? Do you get it down below the strainer before they arrive? I don’t want them to be here any longer than necessary and I also want to manage the drain water. I want it to go down my sewer clean out and if they are not prepared to do that (long enough hose or too big of a hose - which makes the most sense so they can drain it quickly), I don’t want them just dumping highly chlorinated salt water into my yard.

Then, the basics - my cya is between 70 and 80 so what level of chlorine do I bring it up to and what other chemicals do I need to make sure are added at closing? I’m sure the chlorine has to be where I want it before they come out.

I have not seen the cover, but the description on the contract is “mesh safety cover”, so I assume it is porous. They told me it was stretched tight and they you could literally walk on it. I'm sure that's not recommended.

Sorry for the extra baggage in the post, but figured some of that background would be needed. The rest was just therapy .

Thanks in advance for any advice.

Nothing really to it... this is what I do but every person is different

I close the pool when the water is below 50 degrees, taking it to SLAM level for the CYA before I drain water below skimmer and returns. Blow all the lines out using a shop vac and cap... I have an above ground pool and do not use a cover... I check the FC level in Jan and take it back to SLAM level.. I then open when the water hits 50 degrees

Here is the official closing post that you can follow or change to how you want to accomplish the closing.. For your CYA the SLAM level is 31 FC 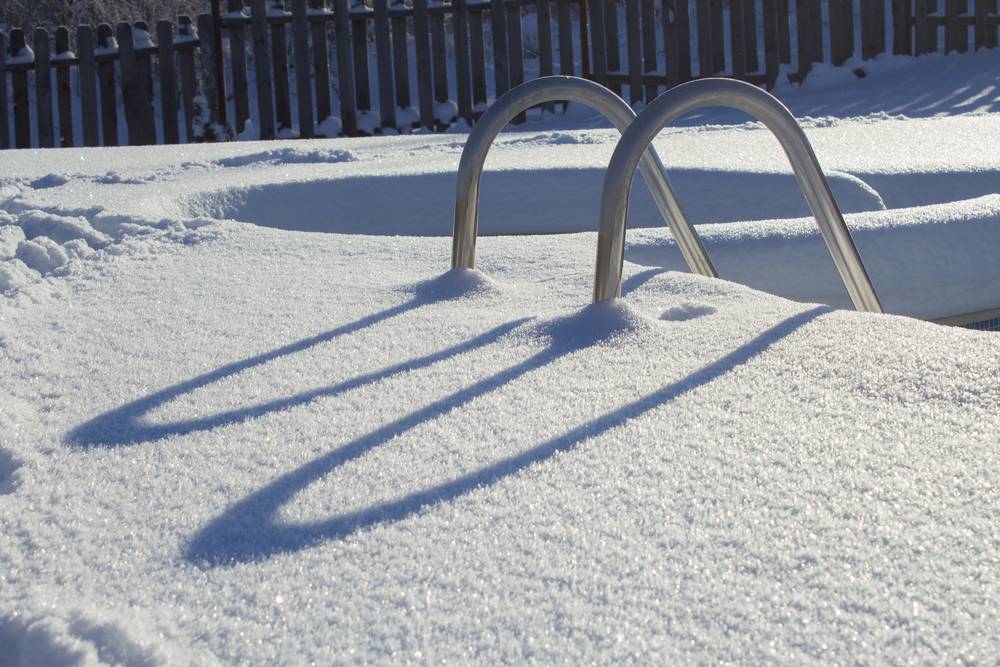 Winterizing a pool is essential for keeping your in-ground pool protected during cold-weather months. This Pool Repair guide will show you how to do it.

Just to put your mind at ease the mesh safety cover is about 2000 dollars as these are very nice covers and you can walk on them, they even had a commercial with an elephant on one...

I hope this helps
Reactions: Mdragger88

cowboycasey said:
Nothing really to it... this is what I do but every person is different
Click to expand...

Thanks, but I won’t be doing this myself this year. I’m not comfortable with the process, especially at the equipment end. Plus, given that the pool isn’t officially finished, I don’t want to take responsibility. Maybe next year.


cowboycasey said:
Just to put your mind at ease the mesh safety cover is about 2000 dollars as these are very nice covers and you can walk on them, they even had a commercial with an elephant on one...

Thanks, that does help. 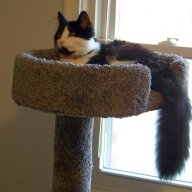 I'm also in Michigan and we usually close end of September because of all the leaves. We take care of the water chemistry ourselves. When our guy comes to close, he doesn't add anything to the water. We basically make sure everything is balanced and bring it up to shock level a day or two before we close. We don't use Polyquat algaecide although some people do. We have a 20 year relationship with our PB so he knows we're doing the chemistry. He brings the water down, blows out the lines, puts in antifreeze and winterizes the equipment. We have a winter cover that is like a big tarp. He puts that on and we use water blocks around the pool to hold down the tarp.

If you do the chemistry yourself, make very sure you tell them when they come out. If there's more than one person, tell each person so there's no misunderstandings as you don't want them to add anything to your water.
Reactions: pb4uswim
You must log in or register to reply here.
Share:
Facebook Reddit Pinterest Tumblr WhatsApp Email Link

N
1st time closing in New Orleans, Louisiana. Few questions I’m going back and forth with.

J
closing pool for 1st time- which pump drain valve to use?