My SWG recently decided to go crazy. I am not sure exactly when it started, but I know it's recent, so I suspect it could have happened after an electrical outage we had.
Anyway, here are the symptoms and readings - hope someone can share a light here.

WHAT'S GOING ON?
No matter what I do, it doesn't detect the water flow and salt level - but it shows the right water temperature for instance.
The flow sensor and the cell are both relatively new (replaced in late 2019).
Initially, moving the Superclorinate switch would turn the "Generating" LED on for a few seconds and then off, but after I power cycled the unit, it no longer works.
I was going to take the cell to be checked, but as the Superclorinate switch doesn't do anything, I assumed the problem was something else...

FYI I turned off the power to check the thermistor (which I replaced years ago when it broke) and the rest of the components, but I didn't see anything weird inside.
I attached some pictures, but to me it seems the thermistor looks fine - not sure about the rest.

SWITCHES & BUTTONS:
The Diagnostics button works fine (as I was able to get the readings above.
The Output dial also works well (if I move the Diagnostics to it I can see it changing).
The Superclorinate switch works when used for other functions such as changing the cell type, but does not work at all for it's normal function.

I actually checked a few posts on the topic you suggested and a few others similar to mine.
From what I could see, most issues on SWG units are caused by the thermistor or bad cell.
So I was just looking for some suggestions/recommendations before taking further action.
Reactions: mknauss
J

KnightLord said:
The Power LED and No Flow are on.
Click to expand...

If it says No Flow, it's not going to do anything.

If you have good flow, the flow switch is probably bad.
Reactions: mknauss
J

The circuit board is installed incorrectly. The bottom should be in front of the white metal tabs, not behind them.

Reinstall the board correctly and make sure that the flow switch plug is making good contact.

With the board being installed incorrectly, the flow switch plug will not line up with the bottom hole.

If necessary, you can test the flow switch with a simple phone plug with the wires twisted together.

If you have good flow, you can unplug the flow switch and plug in a phone cord with the wires twisted together to simulate a closed switch, which should make the no flow light go out and the unit should begin working.

Note: Only do this as a brief test. Do not leave the phone plug in.
J

After you get the flow switch problem fixed and the unit is working, update the average salinity reading and make sure that the correct T-cell type is selected in settings.

What pump do you have?

Does the power to the salt system go off when the pump is off?
K

Hey @JamesW thanks a lot for all the comments/answers.

Let's go one by one...
1) My pump is a Pentair SuperFlo VS.
2) No, the salt system NEVER goes off no matter what happens.
3) I took the flow sensor out and at least visually it looks fine. When I replaced it last time it was because it was actually broken.
4) (sorry for the stupid question) How can I get the phone cable wires twisted? Just cut the cables and "short" them?
5) The board was installed like that since I moved into this house, but what you said makes total sense as the jack for the sensor is "tight" - close to the corner. Still it fits well, but you can tell is not 100% aligned.

With all these said, do you see any possibility to be a faulty board or something else OR it's really likely to be the flow sensor? Also, why the salt readings are all zero?
Last but not least, could a power spike had caused this? The system was working fine at least until last week. I got the water checked and not only I had chlorine but it was high - so I reduced it a bit.

KnightLord said:
1) My pump is a Pentair SuperFlo VS.
2) No, the salt system NEVER goes off no matter what happens.
Click to expand...

You need to have a timer to shut off power to the SWG when the pump is scheduled to be off.

KnightLord said:
4) (sorry for the stupid question) How can I get the phone cable wires twisted? Just cut the cables and "short" them?
Click to expand...

Yes, just twist them together.

KnightLord said:
Also, why the salt readings are all zero?
Click to expand...

If the cell tries to generate while the pump is off, it will read the salt incorrectly.

KnightLord said:
Last but not least, could a power spike had caused this?
Click to expand...

Possibly, but hard to tell. Reset the board correctly and make sure that the flow switch is clicking in completely. If it begins to work, update the average salinity as described in the video.
K

OK @JamesW here's an update...
- Board is properly seated now!
- With the twisted cable everything goes back to normal - so yes, it was the Dang sensor.

Two questions for you...
1) Could you recommend any reliable electrician in Miami to give me a quote to redo the wiring here? I have a timer installed but it's not controlling anything at this point!!!
2) Do you know anything about the flow sensor "cheaper" replacements on the market? I know the original usually retails for $100 and considering I bought this one less than 2 years ago, I don't feel like buying another one...

KnightLord said:
Could you recommend any reliable electrician in Miami
Click to expand...

Sorry, I don't know anyone to recommend.

KnightLord said:
Do you know anything about the flow sensor "cheaper" replacements on the market?
Click to expand...

I don't have reliable data on the generic versions.
J

KnightLord said:
With the twisted cable everything goes back to normal - so yes, it was the Dang sensor.
Click to expand...

Note: Do not operate it like that as the cell could explode if it runs with no flow.
K

Thanks for the reminder - I read it in another thread as well (not to leave it running like that)...
I will keep it running for an hour now to produce some chlorine and then turn it off.
I already placed an order for a "generic" one on Amazon - let's see how it works. It's $32 vs $108 so well..

THANKS SO MUCH for all your help.
Reactions: JamesW
J

Glad we could help. 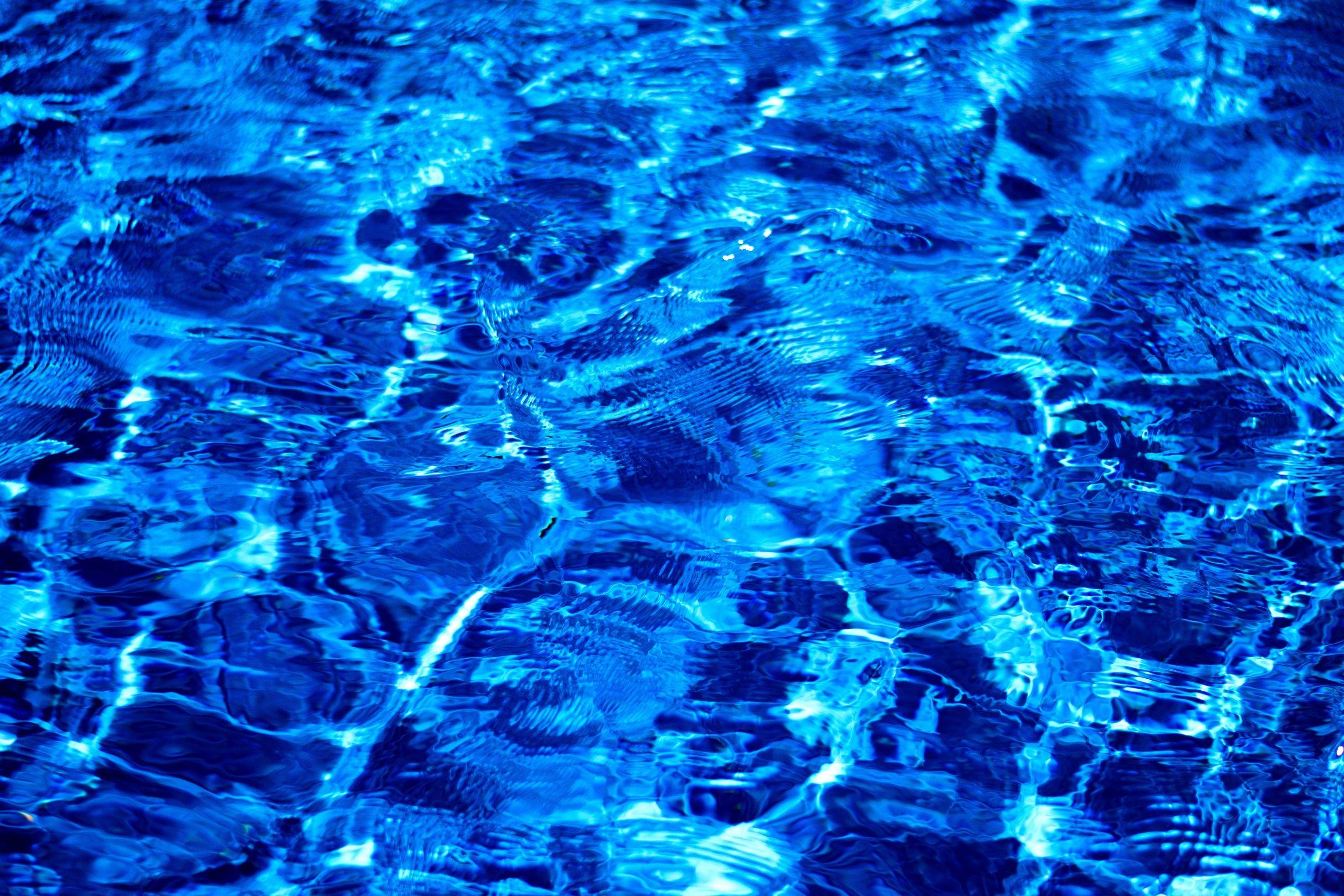 KnightLord said:
I will keep it running for an hour now to produce some chlorine and then turn it off.
Click to expand...

Just shut it off until you get a new flow switch because the cell really can explode if the pump turns off while the cell is generating.

The mixture of chlorine gas and hydrogen gas is very explosive.

Just use liquid chlorine until the flow switch is fixed/replaced.
K

Good to know! Thanks for the extra tip. I will leave it off until then. THANKS!!!!!!!!
Reactions: JamesW
You must log in or register to reply here.
Thread Status
Hello , There was no answer in this thread for more than 60 days.
It can take a long time to get an up-to-date response or contact with relevant users.