I read a thread about closing . It says to bring to shock level for 24 hours. After that should I wait for the fc ppm to drop to a certain level before covering ? And do you guys add algacide for the winter? Thanks in advance for any advice

Since your question has been sitting since last night, I"ll help get it rolling. The use of algaecide (polyquat 60) is used by many owners but not all. Personal preference as additional insurance in hopes it will prevent algae from trying to grow before the water temp gets really cold. But if you do use Poly-60, make sure to let the FC drop down from the higher chock level otherwise the chlorine will just eat-up the poly defeating the purpose of adding it. As always ... close as late as you can and open as early as you can for best success.
Reactions: Mdragger88 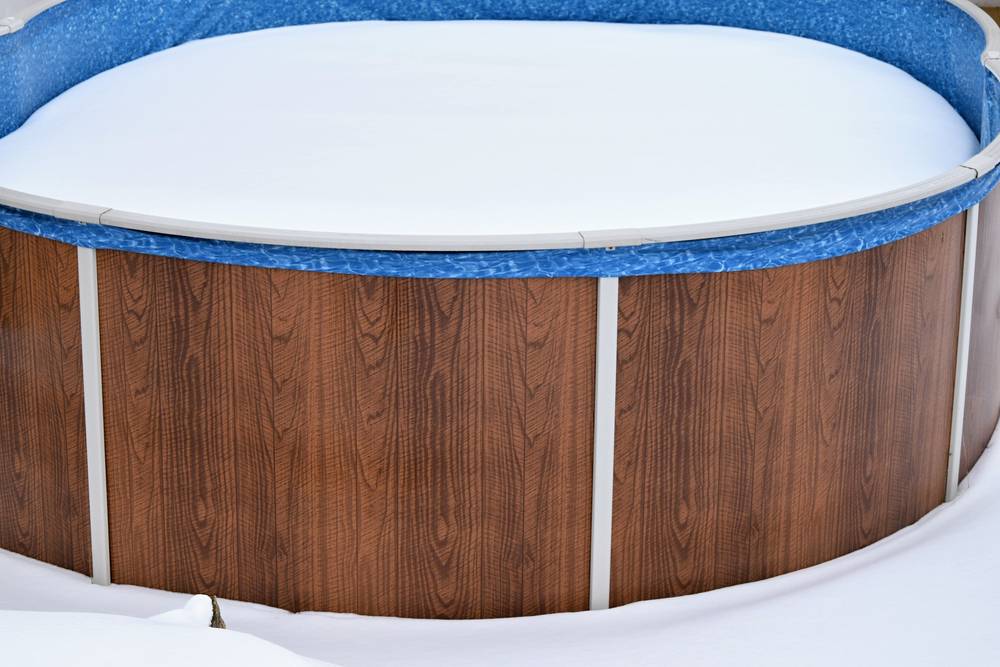 Texas Splash said:
The use of algaecide (polyquat 60) is used by many owners but not all.
Click to expand...

When I used algecide (different brand) that one had to be added mid winter also. Does Polyquat need to be added every 3 months also ?

Newdude said:
Does Polyquat need to be added every 3 months also ?
Click to expand...

No, not in the winter. Not sure too many owners actually bother after closing, although much probably depends on whether or not the owner can get access to the water after closing since some covers (if used) can be a bit more difficult to pull back. Getting the Poly to circulate would be the other consideration.
Reactions: Newdude
N

Texas Splash said:
Getting the Poly to circulate would be the other consideration
Click to expand...

I diluted mine in a bucket and poured that in, probably about a cups worth per bucket.

I have never used algecide @ closing- I bought some polyquat 60 last year & was gonna put it in midway through the winter but i still had over 20ppm fc so decided not to worry about it. I brought mine to slam level of 28 @ closing & made sure the water temp was around 60 degrees
(late October) .
In early April I opened to crystal clear water w/ 10.5 ppm fc.
This was my 1st year completely closing a pool in October as in years past I covered it but ran pump/swg etc until near the freeze then “winterized”. I liked doing it in steps because w/ a smaller pool it was no biggie to pull the cover off if we got a weird heat wave in the fall & wanted to swim for a day.
But the cover for my current pool is gigantic So once it’s on it’s on!
You must log in or register to reply here.
Thread Status
Hello , There was no answer in this thread for more than 60 days.
It can take a long time to get an up-to-date response or contact with relevant users.

C
I'm planning an ascorbic acid treatment and a drain out.