Sure. OK, now I understand about the ledge. He's not against a constant depth, he's saying you wouldn't be able to adjust the depth. Which is true if the overflow is just a hole in your edge tile or a hole in your skimmer. The PoolMiser is a two-fer, both auto-filler and overflow. Both are in a well, similar to a skimmer, in that they are sunk into the deck with a lid on top. There's a "toilet valve" inside (well, similar to one) that adds water when it's low. Just like the one in your toilet, you can adjust it for when it kicks on, so that your pool never gets below a certain level. The Miser also has the overflow tube, which connects to a pipe that runs off to waste. But that tube is just a vertical chunk of standard PVC that is jammed into the exit fitting, not glued. So you can lengthen or shorten it to adjust your water level. Anywhere you want. Which you can't do with the "hole in the side" type. So you can fine-tune both adjustments and get whatever amount of water over the shelf you want. And change that whenever. Come to think of it, the shelf is the argument FOR an auto-fill/overflow system of this type, because it would ensure your shelf depth is exactly where you like it, and wouldn't change based on either evaporation or rain.

The well connects to the pool via equalizer tube, which comes out a few feet below the surface. I like that for two reasons. As the water sloshes around in a pool (kids playing for example) it would splash and flow into an overflow hole and run out. That's not a lot of water, but more if your level is high. That doesn't occur with the equalizer tube. What I really like, and mind you this is just my own theory, and also might not apply in Florida: I don't get a ton of rain but I rely on it to help me dilute the calcium and salt that builds up in my pool. If I had a hole in the side, the rain water (which is fresh) would float on top of my pool water (which is salt) and I'd lose some of it out the hole. With the overflow leaving the pool down below, the rain water is going to push out the saltwater, and mix in better, and so dilute my pool better.

Oh, the other thing about the equalizer tube, the PoolMiser can be up to 30' away, so you can locate it anywhere, not necessarily in the middle of your deck by your pool, like over by your equipment pad.

And like I said, there are some competing brands to consider, so this isn't a "one off" dealio.

To be fair, here's the downside. If the "toilet valve" fails in the running position, which it can, you'll be pumping water into the well, right out the overflow tube without being able to see it. So conceivably, if you never pay any attention to your pool, you could lose a lot of water. On the flip side, to be equally fair, if I had to fill a pool with a hose, I would forget to turn it off and not only waste just as much water, but flood my garden to boot. Actually, I'm sure I'd waste more water. Because where I live, I'd have to fill my pool every day. So the potential to flood my pool exists everyday. The Miser, if it fails, will be a once or twice in a lifetime deal. You could conceivably combat that if you plot the exit of the waste pipe in a place you can't miss. Driveway, gutter, French drain, whatever. That's how they handle the waste pipe for attic-installed air conditioners. They always exit them over one of your windows, so you can't miss when the water is flowing out of them.

If you're inclined to want to keep an exact depth of water over your shelf, you're really going to need both fill and overflow. Can you imagine having to go out with a hose, or run a pump, every time your level shifts, and then stand there until the depth you want is just so?

And finally, to reiterate, if you later decide that auto-filling and/or auto-overflow are not working for you, you can very easily defeat either or both, no cost. But if you later regret not having one or the other, there's nothing you'll be able to do about it.
Last edited: Aug 29, 2020
Reactions: usfbull
V

We use these on each panel or sub-panel 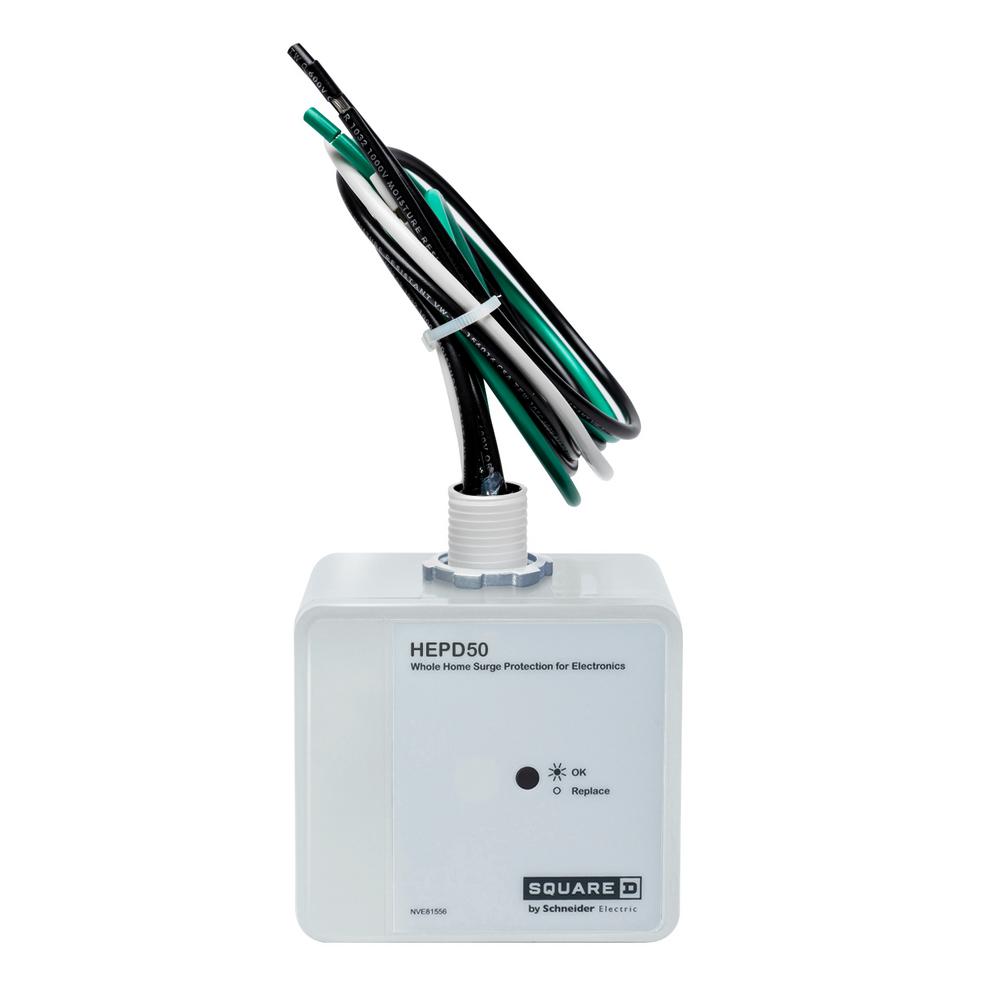 vermaraj said:
We use these on each panel or sub-panel

I was about to ask if these work, but if the warranty is real then who cares. This wouldn't stop a lightning strike, would it? Wonder if the warranty would cover one, that's what would make it worth $75 every three years to me. 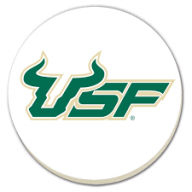 @Dirk Thanks for the detailed response it really is appreciated!

Is this a similar product to the poolmiser?

Since PB works with Pentair equipment I was wondering if this is the same conceptually before I ask. I see PoolMiser is out of Cali so not sure if is as known in FL?

Not sure, but I think it's missing the overflow feature, arguably the more important one for you. They mention "over-fill":

Eliminates water waste and landscape damage that can result from overfilling pool.
Click to expand...

But I suspect that has to do with the "letting the hose run" problem. Marketing hype so they could add another bullet point (but an important point, to be sure). Their support is pretty good. Give 'em a call and if you do, report back so we can capture that here.

They also mention "Fluidmaster® Valve." That's the same "toilet valve" I was referring to in the PoolMiser. Probably the same model, too. Check prices, I'd love to know how the Pentair and PoolMiser stack up. Or call PoolMiser, they also have good support. I'm sure they're all over what their chief competitor can and cannot do.
Reactions: usfbull

Yes, I think the last line in this paragraph says it does both?

Failure to keep your water level right can result in damage to pool equipment. The Pentair automatic water filler protects your investment by using simple, reliable float mechanisms to monitor and control the water level in your pool or spa. When water drops below a preset level, the unit meters in additional water until the proper level is restored. If water levels are too high, the built-in overflow will take the right amount of water out of the system.
Reactions: Dirk

Sounds great. Just be sure of that before they pour the cement around it!

Oh, be sure the overflow level is adjustable, not just a hole in the side as the PB was suggesting in the skimmer. It does read "will take the right amount of water," so that is encouraging. Pentair is expensive, but with a couple of exceptions they make very high quality stuff.
You must log in or register to reply here.
Share:
Facebook Reddit Pinterest Tumblr WhatsApp Email Link