My pool has been doing great for a couple of years with no algae outbreaks thanks to you guys. However, today, when I was about to jump in, I noticed several yellowish brown patches. ( see pics). They are a little slimy and rub away with my finger Is there anything other than algae this could be? I’ve been trying to raise my CYA a bit because I discovered last summer that the recommended level was too low and meant adding a bottle of 10% chlorine every other day. I saw someone on here saying they tried raising theirs, and it worked. Seemed to work for me, as well, last summer. Anyway, I have been using the pucks instead of bleach to raise the CYa for a week or two. The FC level is staying quite high With the pucos. Wouldn’t algae eat it away pretty quickly? FC was 11 two days ago and is at 15 today, with the three pucks almost dissolved.

Here are all my numbers:

Try brushing the area really well for a couple days. If you then get FC loss, it is time to follow the SLAM Process. I suspect to eradicate the algae you will end up doing the SLAM.
3

That almost looks like Mustard Algae. Is that the shady side of the pool?

And your CYA is already high enough that it's going to be tough to SLAM. No more pucks for a while. 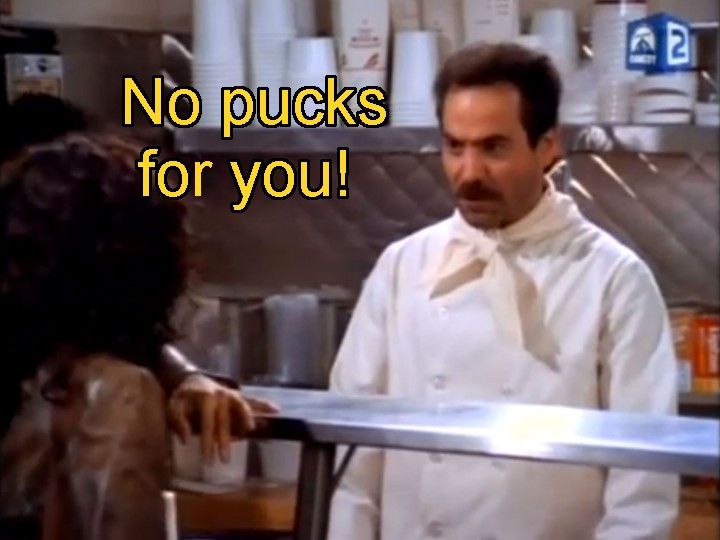 Haha! I will definitely switch back to bleach.
I’m wondering about mustard algae, too. Have never dealt with that. I’ve heard it’s a pain. Should I raise it to the mustard algae slam level just in case?

302harrison said:
Haha! I will definitely switch back to bleach.
I’m wondering about mustard algae, too. Have never dealt with that. I’ve heard it’s a pain. Should I raise it to the mustard algae slam level just in case?
Click to expand...

Determine whether it is or not. If it favors the shady side, it probably is.

In which case you do a conventional SLAM and then go to Mustard level for 24 hours.

Weird thing is, my FC never went below minimum while I was in denial. Even passed an OCLT! Now I've started a SLAM, the FC loss between doses is more in line with an algae infestation.

And fair warning -- it's tough to brush!

Today I have to wrestle with the steps (which are the vector, I'm pretty sure) and (a) get them out of the way so I can scrub better and (b) scrub the steps themselves. That's going to be Fun Times, no lie.

So looks like we get to treat mustard algae together, doesn't it!
3