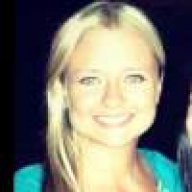 Hello, we have a sun shelf with room for 4 lounge chairs and has two built-in umbrella holders. Looking for recommendations on umbrellas that people had success with and what size. (I know that aluminum is better and no wood, thanks!)

Our sunshelf is very similar to yours. See below pic. We put our 2 holes to close together to put 2 umbrellas even using the smaller one you can see in the background. So we just use the one larger rectangular umbrella. I do not know the exact measurements but I think it is an 8 foot spread. 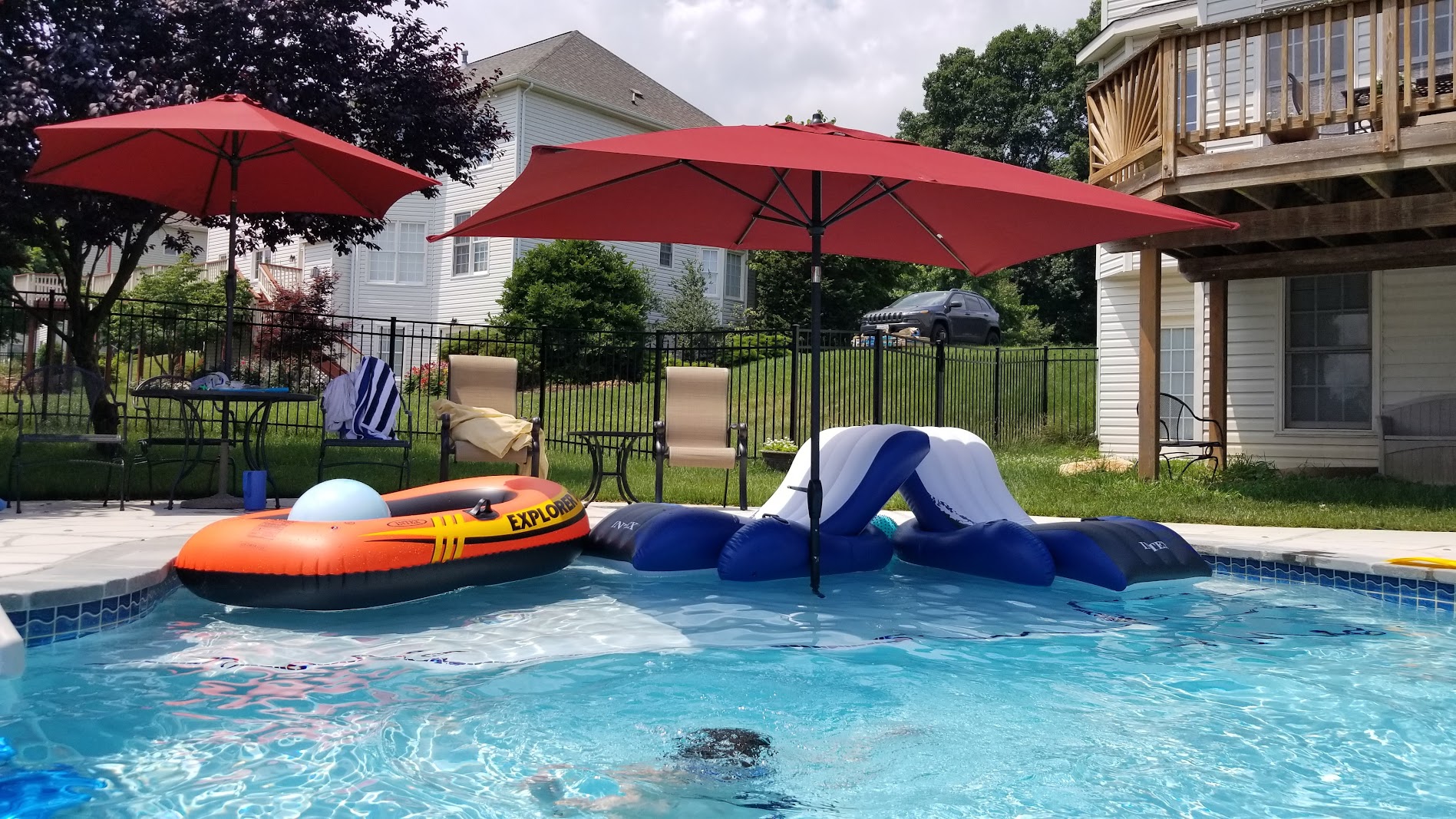 Measure the distance between the 2 umbrella holes. that is your max size if you want 2 umbrellas. So if your distance apart is 9'6", that means that the largest round umbrella you could use would be two that are 9 feet in diameter. As for a brand, I like to go with Sunbrella, they make a good product, and you can find them at Sam's Club for a fair price.

In addition to size and material, consider if you want your umbrella to be able to tilt. I assumed all could tilt until 1 year I bought a nice umbrella and got home, and realized that it had no tilt feature.
M

Size really depends on the size of the shelf and the spacing of the umbrella sleeves. We found that the 11' diameter umbrellas were too large, and the 9' ones work well for our use.

I can't remember the brand names off hand, but we've tried several, and most of them are pretty comparable. Some have slightly better or worse lifting and tilting mechanisms, and IME the simpler the better. The more complicated ones seem nice at first glance, but they tend to be more problematic in the long run.

+1 on Sunbrella fabric, often costs about 2x as much as the cheaper fabric versions from the same brand, but the fabric doesn't fade or deteriorate nearly as fast as the cheaper stuff (especially here in the sunny desert).

You're right on track about aluminum instead of wood for the pole. For the ribs, I've found that fiberglass holds up way better than aluminum. We've had a few bad wind gusts toss the umbrellas and bend/fold the aluminum ribs, but never had an issue with the fiberglass, despite my kids abusing them pretty badly. 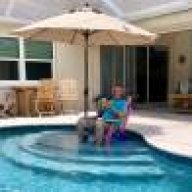 Along with choosing the umbrella diameter, get a bar height umbrella pole, they are made for the taller dining tables. Our umbrella came with the standard bottom pole (37”) and the extended length pole (44”). Those inches make a big difference in the height of the umbrella when putting it into a lower area.

Do get a tilt umbrella, some articles advised against them, saying the wind spins them around in the pool shelf holders. That may be true, but I can straighten the umbrella if it gets windy. The ability to tilt gives more shade. 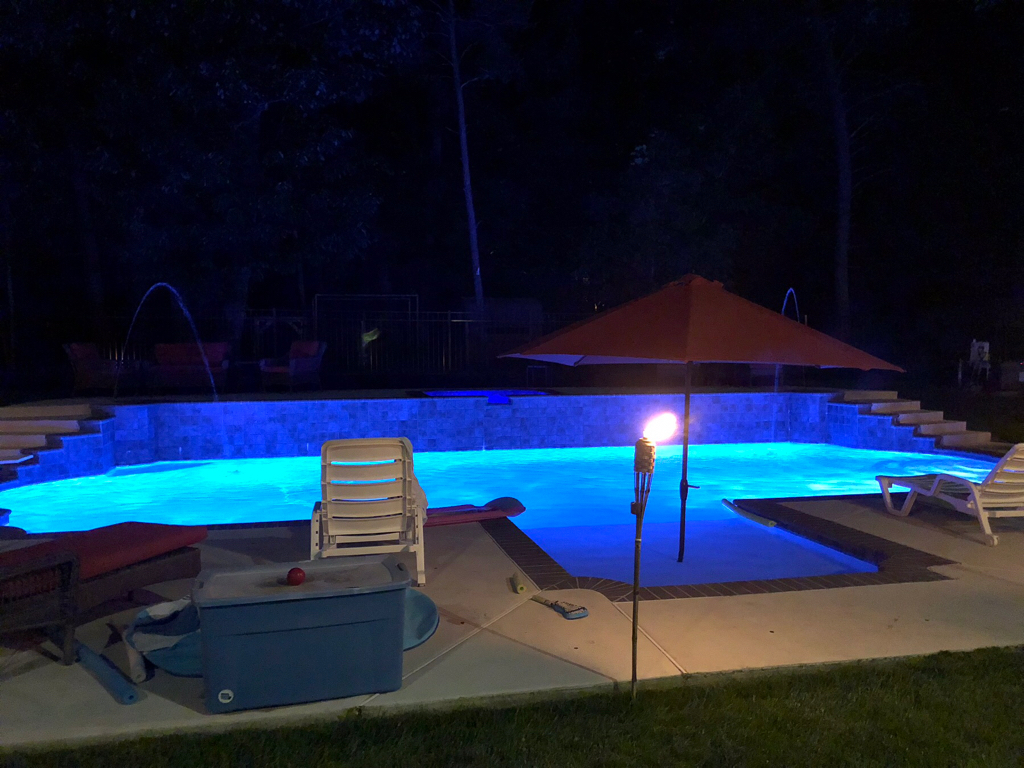 D
How would you light a sundeck on pool already done.

Monday at 2:08 PM
Cavmedic
C
J
Simple Pool Automation - low cost with basic off the shelf, ready to use components