Text test strip picture to get chemicals to add 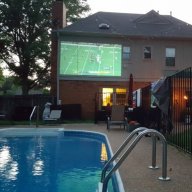 Since I have learned so much from TFP, I try to pass along knowledge whenever I can and refer people to TFP the majority of the time. Some on Facebook was asking about their test results posting a picture of their strips which I replied to download the PoolMath app, get baking soda for alkalinity, and stop using cheap test strips when you have a problem.

A few minutes later, someone else replied to them saying "I text a picture of my strips to 484-123 with the #gallons and they reply back telling you which chemicals to add". I am sharing this as an example of the lengths people will go to avoid learning themselves for "convenience". I'm not going to reply back since the correct advice was already provided and I will leaving it up to the poster to decide which method to follow.

You can lead a horse to water... 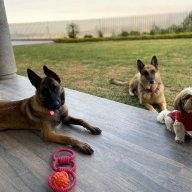 IceShadow said:
You can lead a horse to water...
Click to expand...