The pool professional who closes our pool wants to drill 6 new holes in our concrete deck because 6 of our loop loc cover anchors are stuck. Three of them have bolts that are stripped. Two appear to have been tightened too tightly so they won't budge. One bolt just spins when you try to loosen it but the anchor won't come out of the concrete. He tried spraying them with penetrating oil and WD-40 and it didn't help. He spent almost an hour trying to remove the bolts from the concrete with the tools that he had on his truck and he couldn't get them out. A few weeks later, I sprayed them again with penetrating oil and WD-40 and tried to get them out with various tools that I had in the garage and I couldn't get them out either. We just used the cover with those 6 anchors unattached last winter without any issues, but we would like to get it fixed this year, if possible. Are there any tools that I could buy to get the anchors out so I wouldn't have to get 6 new holes drilled into the concrete deck? Does anyone sell an anchor removal kit that has all the tools you would need to remove stuck anchors and detailed instructions on how to do it? If nobody sells a kit like this, could someone give me a detailed tool list for what I would need to purchase to remove these stuck anchors?
H

The shaft of a drill/driver Phillips head bit has the same shape as the hole in a Loop-Loc anchor. Install the bit in the chuck of a drill backwards so you can insert the shaft of the bit into the anchor. Run the chuck of the drill in a counter-clockwise direction to try to unscrew the bolt inside the anchor. If the whole anchor spins inside the hole in the concrete, try to tilt the drill in one direction while the chuck is spinning in order to apply some pressure on the walls of the anchor against the concrete. Hopefully, the friction created will be enough to spin the whole anchor out of the concrete. If it does, use a new anchor instead of trying to un-stick the old one. If you are successful, next spring when you take off your cover, remove all the bolts out of the anchor, rinse with water, let dry and then apply a lubricant before reinstalling.

Another option when you have a spinning anchor is to take one of these bits and use Super Glue or two part epoxy to glue the bit inside the hole in the anchor. Once dry, you can use locking pliers to grab the bit and pull the anchor out of the concrete. Never tried this but just applying DIY engineering thoughts.
Last edited: Oct 22, 2020
Reactions: al27
J

I would try hitting them with a hammer and some sort of rod or #3 screwdriver. Technically you’d be sinking them a little further but they would come out much easier once they broke free from the patio or whatever had a grip on them. You’ve already assumed that you won’t be reusing them so if they are damaged it won’t matter. You just need to break them free so you can pull them out.

Whenever mine were stuck it wasn’t the anchors themselves but whatever sand or small grit had wedged itself around the anchors.
Reactions: al27
J 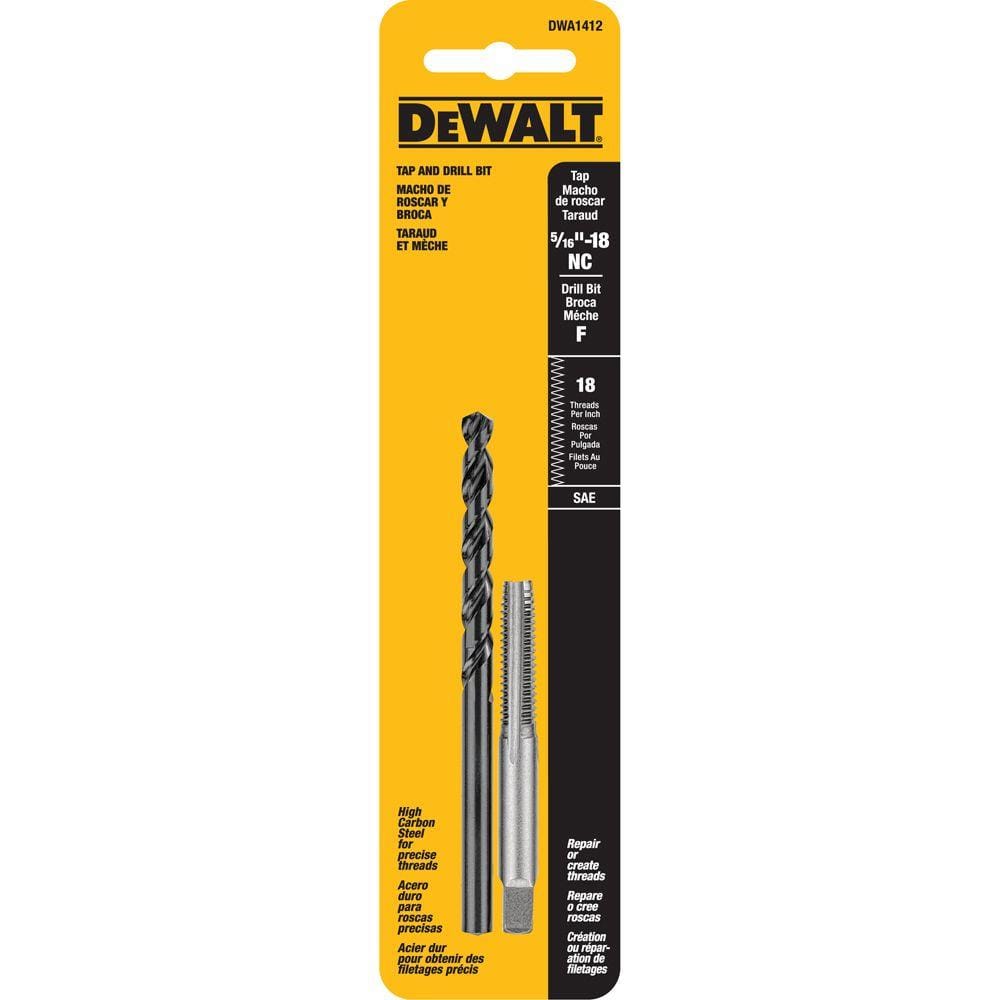 Do not overstress the tap when cutting the threads. Work it in slowly and use some cutting oil to lubricate it.

If you break the tap off, you won't be able to get the anchor out.
Reactions: al27
H

Nice. Thanks for the video, JamesW. I learned something new every day. I will say listening to the tap being turned was like fingernails on a chalkboard.
Last edited: Oct 22, 2020
J

Didn't we already cover this in a previous thread?

Last year, our pool pro was unable to remove 6 anchors on our deck. Three of them have bolts that are stripped. The other three appear to have been tightened too tightly and they wouldn't budge when the pool pro tried to loosen them with his drill We just left those anchors unattached all...

Looking back, I have seen you post the same video to multiple thread. Have you considered getting the video included somewhere in Pool School?
Reactions: Leebo
J

Homebrewale said:
Looking back, I have seen you post the same video to multiple thread. Have you considered getting the video included somewhere in Pool School?
Click to expand...

Put a link in this thread.

A
How to remove stuck loop-loc mesh cover anchors

Anybody know how interchangeable pool cover anchors are?