I've been tearing my hair out looking for a fault in my equipment because a GFCI breaker keeps tripping in my EasyTouch 8.

I finally tried connecting the breaker to other circuits, and it trips on every circuit whenever current passes through it. So I'm going to replace the breaker.

It's a 20 amp 120 volt single pole GFCI breaker, nothing special. Are there any tips & tricks for swapping a breaker in the EasyTouch load center specifically? Will it pop right out, or is there anything holding it in place? (Yes, I know to cut power first.)

Circuit Breakers just snap into place... They rotate from the middle out.

Obviously, you should disconnect the power and the wires first,

If this is the GFCI breaker for your IntelliFlo, then I would make sure nothing else is being run from that breaker but the pump itself.

Pentair has its own pump breaker that helps prevent random trips. Most believe that it is identical to a Siemens breaker, I am not sure that is a fact. My pool builder, the cheapest man on earth, put one in my pool when built. Not sure why if he could have used a cheaper one..

If I were in your shoes I would use the Pentair breaker or at the least a Siemens one.

Thanks. This breaker is just for lights. I wasn't sure whether there was anything different about the Pentair setup or installing breakers for outdoor use.

I took a photo of the recommended breakers on the ET label to the hardware store and got the Eaton BR, the only recommended one at my local Ace. Will install tomorrow. The other breakers installed by my PB don't seem identifiable. I suppose he saved money by using no-name breakers and I didn't know any better at the time.

If just for the lights, the breaker does not need to be special..

A lot of EasyTouch systems have a GFCI outlet on the side of the enclosure.. That GFCI is often used as the GFCI for the pool lights.

If you have a separate GFCI for your lights you are lucky.. 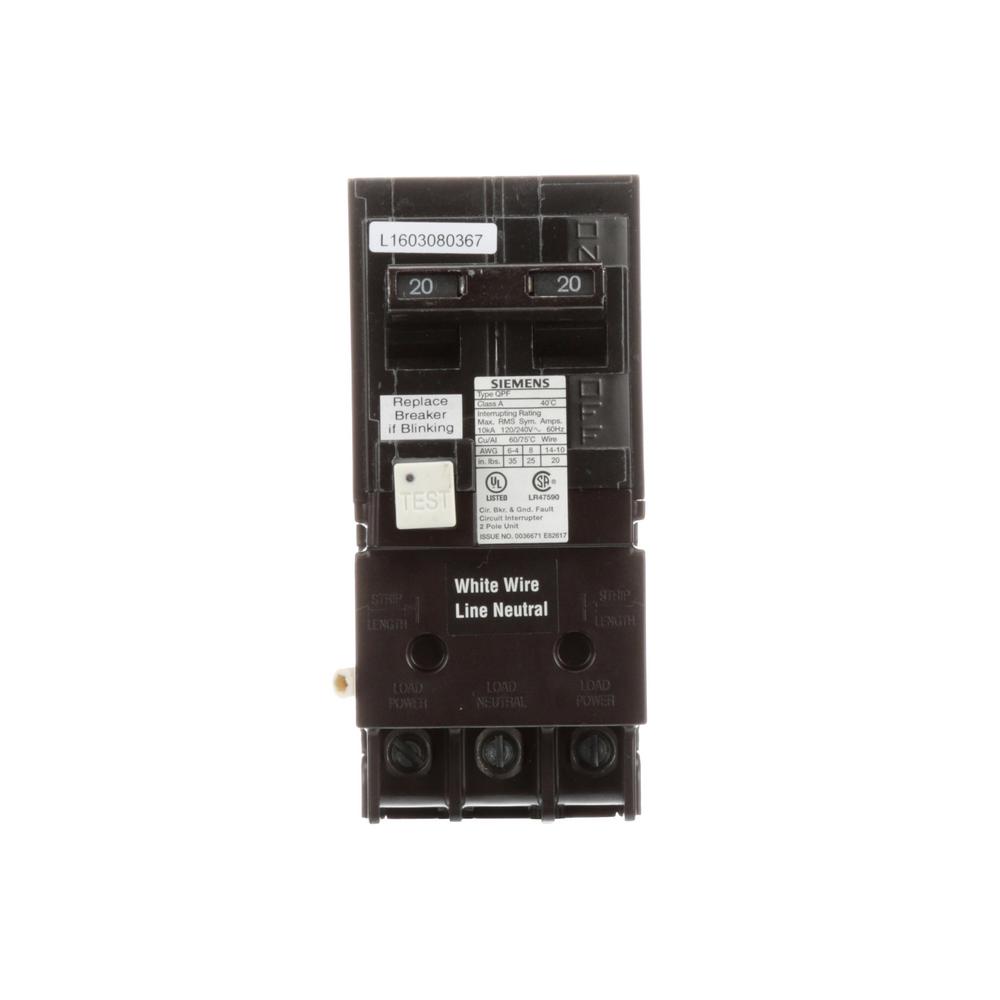 I left out a word. Pool lights, the underwater kind. Since the no-name breaker failed, I figured I would spend ($60!) on a recommended one.

The outlet on the side powers some pergola lights above my BBQ and is handy if I need to plug in something else temporarily at the pad. In fact, I have 2 GFCI outlets for pergola lights which are also protected by GFCI breakers. I don't know why electricians do this.

I was not talking about any kind of lights that you plug in... The outlet can also be used from the inside to provide GFCI protection to power going to an Aux relay that turns a pool light on or off.. My pull-it-out-of-my-rear guess is that at least 50% of EasyTouch systems use the GFCI outlet mounted on the side of the EasyTouch to provide the GFCI protection for the pool lights.

That is how mine was initially wired, but I changed it to a dedicated GFCI breaker instead..

I went to the source and asked the horse, er, my label. The Eaton breaker's outer box only says "BR" but the label on the breaker says "GFCB" also, so I think I'm good.

I wonder why anyone would do this. I prefer to have as many separate circuits and breakers as possible so that one failure doesn't shut off something else. My ET load center has every breaker slot occupied for this reason. My pool lights are hard-wired and don't go through outlets.
J 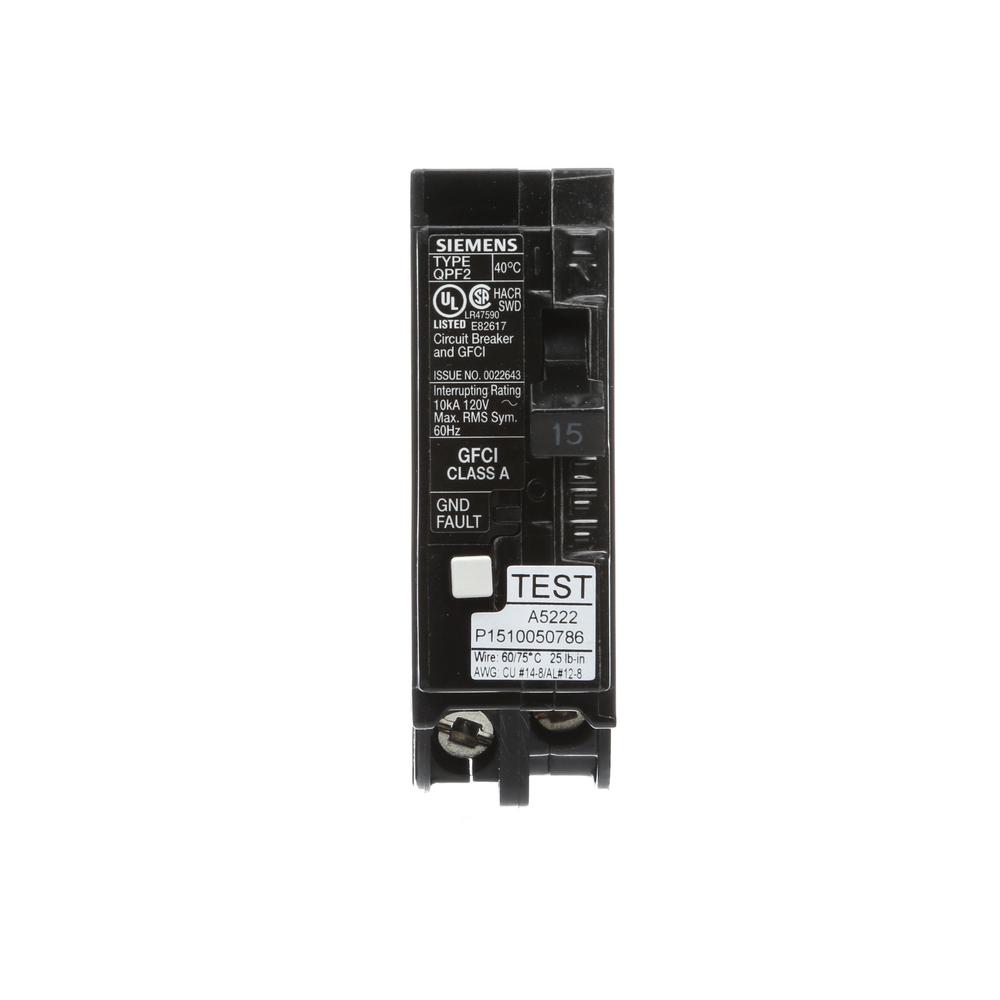 I totally agree... My load center has no open slots either..

Replacing the breaker was trivial except for the fact that Superman must have torqued down the wiring screws.

Hayward Pool Heater - Breaker keeps tripping when in use

W
Intellibrite w/EasyTouch in pool and spa on 2 functions, cant figure out how to set to 2 colors or use the "config" setting