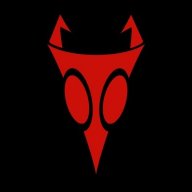 Hi all. Had a new pool installed in December. Just used the Jandy drain valve for the first time to drain some water out of the pool and now the valve won't seal. Disassembled the valve and sure enough the installer got PVC cement on the diverter (seal was chewed up on one side causing the leak). I plan on replacing the diverter, but the bigger issue may be the dried cement is on the inner housing where the seal sits. I suspect this will interfere with the new diverter sealing.

Does anyone have any suggestions on how to remove the dried cement from the valve housing? I'm trying to avoid replacing the housing and I'm hesitant to use abrasives since that would probably wreck the seal/sealing surface. I'm hoping there's some solvent out there that would remove the cement without damaging the valve housing.

Thanks for any help/suggestions you may have.

Hang tight while I grab some people that might have some answers for you.
@bdavis466 @kadavis @ajw22 @jimmythegreek

I had a similar issue with one of my check valves (totally stuffed due to excess cement) which I ended up replacing myself: 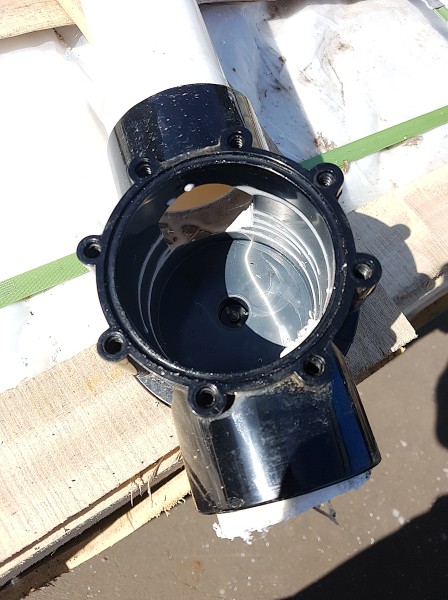 One of my 3 way valves also had some excess cement bleed in (not as bad as my check valve pictured above) and similar to yours it affected the internal sealing surface which would catch on the seal as the handle was rotated.

I ended up carefully wet sanding the cement away with some wet & dry paper and then polishing up the internal ABS surface where the seal mates to with some plastic polishing compound so it would operate smoothly.
Last edited: Jul 19, 2019

L
Are your PVC Valve hard-to-turn? I found a fix!