I received my hot tub in late August, and I followed Nitro's guide to maintenance. I first tried using strips and drop tests, but I just am not good at making a decision in what range I'm at. I ended up buying the Lamotte ColorQ Pro-7. I'm an accountant, just give me the numbers, and I also paid for the PoolMath calculator app. Trying to learn all of this has been very daunting, but I thought I was doing OK, until I left on vacation for 2 weeks.

I turned the heat down to 80 and hoped for the best before leaving.

I came back, and there was still a tiny bit of chlorine upon testing, but when I ran the jets the tub was foamy, and I hoped it would clear up by just getting all my levels in check, but I'm having a hard time getting levels to get back. The tub seems to be devouring chlorine even after shocking it. I did notice one weird thing. One of the warning stickers inside the tub had basically been dissolved. I saw little floating bits of it in the pool, and I tore off whatever residue I saw that was left from that spot. I'm not sure if that contributed. I swapped filters as well. I bought a spare set so that while I'm cleaning one set, I have a backup.

The second weird thing is when I use this tester, the calcium levels seem to really jump a lot, and I thought that stayed relatively stable. I always pull water about an arms length deep, and the tub is only 300 gallons, so can there be that much variation from where I'm pulling? I'm talking between two tests I took the same day it went from 103 to 29. Before I had stayed in the range of 100-150.

Please help me figure out what the heck I'm doing wrong.

Reading your poolmath logs it Looks like about a month ago your fc levels dropped below minimum for your cya FC/CYA Chart when that happens things can grow very quickly in a hot tub. Your cc’s are all over the place.
It may be best to do an ahhsome purge to rid yourself of biofilms & then refill at this point. Especially if you didn’t do an Ahhsome purge upon 1st fill.
You can SLAM Process a hot tub but it’s generally more trouble than it’s worth considering the small amount of water it would take to just start over fresh & clean.
Basically you would just raise to slam level for your cya with liquid chlorine until your water is clear AND your persistent cc’s have diminished to 1 or less. You would want to leave the tub uncovered while you do this. For some a few rounds is all it takes , for others it takes a lot of time & they still end up draining & refilling.

Calcium doesn’t leave the water except through water exchange. These ch results have me questioning all the color q results.
You say you had a drop based kit - is it one of the ones recommended here?
Test Kits Compared if not you should aquire one so you can get accurate, repeatable testing results.
A quick forum search for the Lamotte tester you use will enlighten you to the accuracy issues many have with it.

Also filling out your signature really helps everyone help u quickly & give the most accurate advice.

Thank you for all the information. I'm incredibly disappointed in the information about the Lamotte tester I bought. I really hate matching colors. I find it very difficult to distinguish between shades. I would literally rather pay double or triple the price for a tester that takes that guesswork out of the equation. The Lamotte does seem to give me good accurate results with the Chlorine and PH levels, but the change in the other tests is frustrating. Are there similar testers to this that are considered better? I looked at the TFT test recommended, and it seems to be the same subjective type tests that I really have issues with.

The only tf1000/k2006 test with shades is the ph test. All the rest have a difinitive change from one color to another (or clear) at the end point.
For those who are color blind a ph tester is recommended. (Keep in mind these need to be calibrated occasionally)
Be aware that the oto test (yellow side of the comparator block) is not to be relied upon for accuracy- its more of a “do i have any chlorine or not?” Kind of test because it doesn’t differentiate between fc & cc. For daily use & adjustments the fas/dpd test is to be used.
Here’s the videos of the tests so u can see the end points 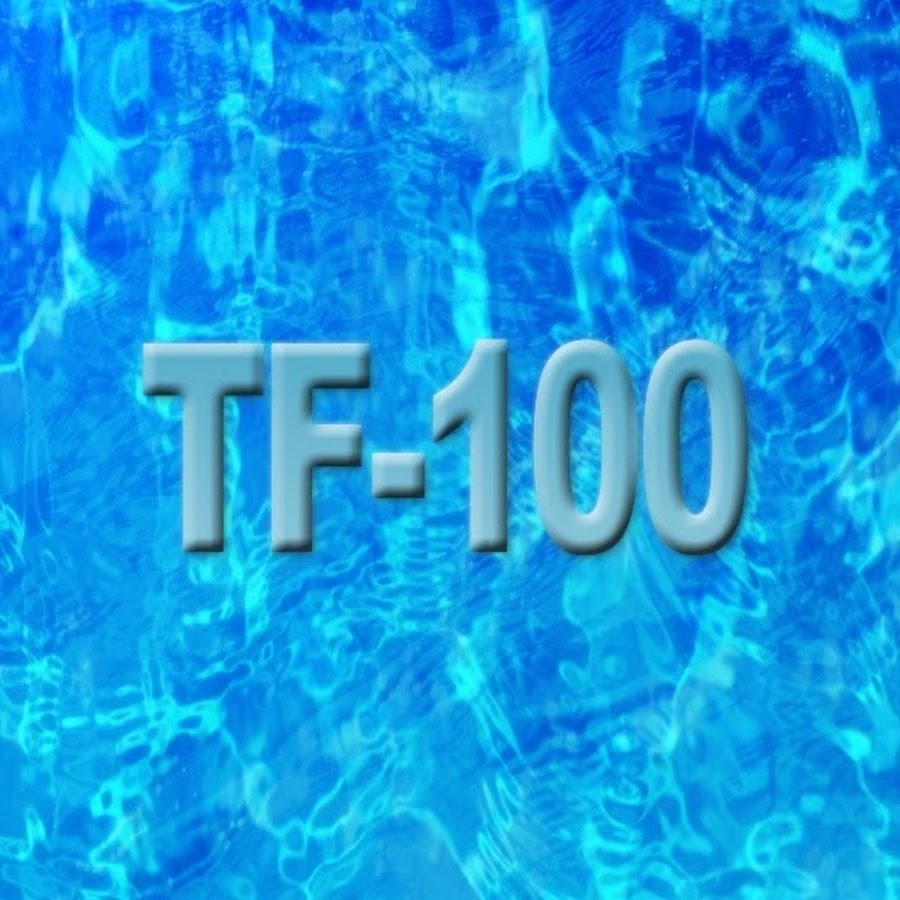 The TF-100 sets the standard for excellence in Pool Testing Kits. It contains 7 separate tests to give you accurate readings on each important pool water par...

Well, you have sold me. I also plan on just starting fresh by emptying the tub soon. I just tested again, and I'm having the variability issue. I really appreciate all your help!

Now, I just wish I had found out within the return window for the Lamotte.

It definitely has it’s limitations- maybe u can sell it?
You must log in or register to reply here.