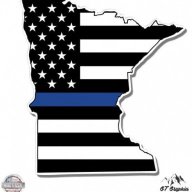 If you pass the 3 exit criteria then your SLAM Process is complete. Good job!

MNPoolboy said:
Should I work to drop TA?
Click to expand...

Yes, because you have an SWG and a lower TA will prevent scaling in the cell. 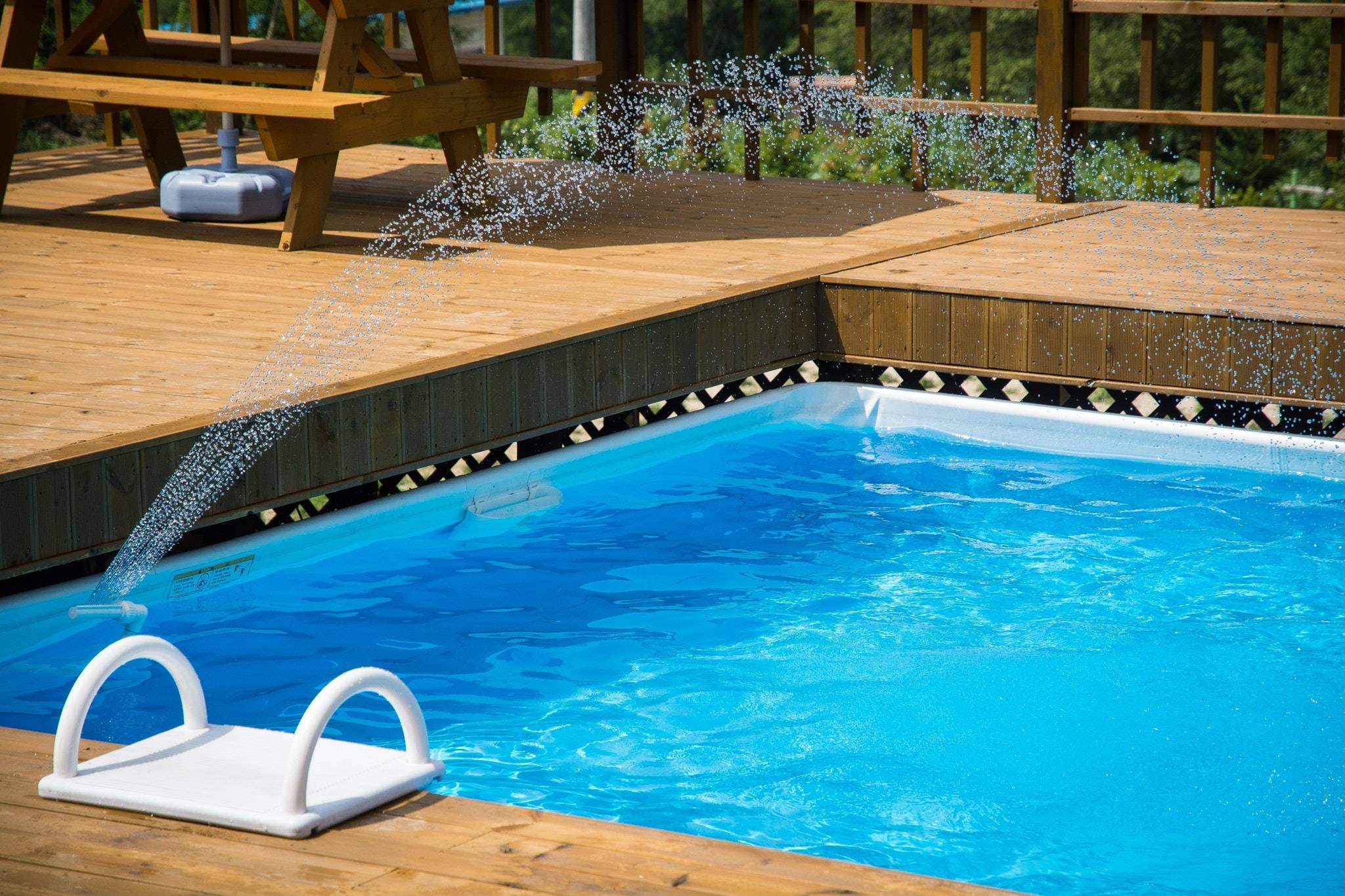 A lower Total Alkalinity level can help a pool owner stabalize their pH increase. We'll explain how to lower TA with a little help from muriatic acid.

What is the pH, TA, CH of your fill water?

Your pool have an autofill?

With your fill water being a TA of 250 you will find it difficult keeping your TA down. See how much evaporation you get and how much adding water to the pool bounces the TA back up. IT will be a constant battle for you.

What test kit do you have? Is it new?

I think your TA test may have a testing error and be lower. Retest following the notes:

A drop-based test used to measure the alkalinity in water. Alkalinity helps serve as a … Read more…

OK, guess it really is that high. Ususally a TA that high causes pH to be higher then 7.5.