I ordered a new sand filter and pump from poolsupplyworld.com and have had it installed and running great for about a week. The pump is a 2-speed Pentair Dynamo (DYNII-N2-1-1/2). I have been running it on low speed almost constantly for a week. Have tried high speed just to see that it works, but haven't used it for more than a minute at a time.

Today I wanted to add CYA, so I put the CYA in a stocking and put it in the skimmer basket. I decided to turn the pump on high speed for a few minutes to get the water really flowing to start dissolving the CYA. I turned on high speed and it seemed to be running fine. I ran it for a minute or so, then turned the pump off. When the motor stopped I turned the switch to low speed and the motor began buzzing and didn't turn.

In trying to diagnose the problem, I checked the breaker. It didn't trip, nor did the GFCI on the breaker. I tested the GFCI, cycled the breaker. Both seem fine. I cleaned the little bit of debris out of the pump's basket. I took the back cover off the motor. The impeller turns freely with a screwdriver. I turned the switch to low speed, and with the motor buzzing, gave the shaft a spin with a screwdriver. It actually turned for several seconds at a slow speed, but decelerated and stopped.

Any idea what the problem could be? Capacitor? Since it is new, should I just get a warranty repair? Thanks!
J

If it is, you can try a new capacitor or ask for a replacement under warranty.
T

Just checked the voltage at the outlet - 122vac
J

Is that the correct voltage that's specified on the motor label?

If yes, check voltage directly on the motor terminals.

If correct, I would suggest a warranty replacement.
T

I was just able to "jump start" it with a screwdriver by manually turning the shaft at the same time I switched it on.

Before that, I measured line to ground on the motor itself and got 120, which is good. Was trying to figure out how to safely check line to line when on a whim I tried the screwdriver start method. I'm going to order a new capacitor.
J

Does the pump have a capacitor?
T

Ok, it would be odd for it to fail so soon, but it's an electronic component and they can fail at any time.
K

JamesW said:
Ok, it would be odd for it to fail so soon, but it's an electronic component and they can fail at any time.
Click to expand... 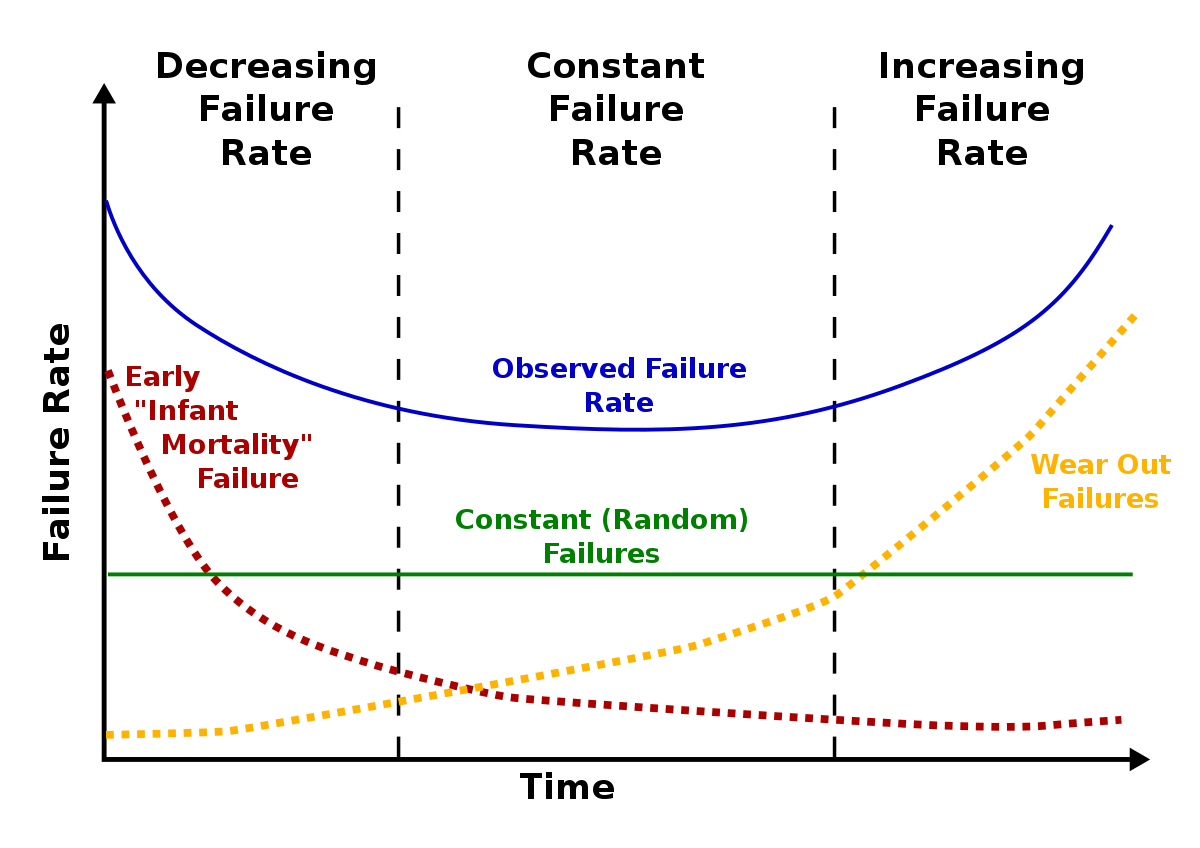 Bathtub curve. Usually things die early or they last a long time. His died early. Likely there were signs at the factory but their QC either missed it or didn't check at all.
T

Well, I replaced the capacitor. It did not fix the issue. I need to further troubleshoot the problem, but I can not find a complete wiring diagram for the motor with the documentation that came with it. Does anyone know where I can find that? I googled but haven't found it.

Again, the motor itself runs fine on both speeds, but only if I manually turn the shaft with a screwdriver when I switch the motor on.

ToddGak said:
Again, the motor itself runs fine on both speeds, but only if I manually turn the shaft with a screwdriver when I switch the motor on.
Click to expand...

Go for a warranty repair.

I am not sure of the technology used in that motor. But in motors that use brushes if the windings get a dead spot the motor will not start until rotated. Then the momentum keeps it spinning over the dead spot and it looks like everything is working fine.
T

Will try... I installed it myself and according to PoolSupplyWorld, the warranty is for 60 days from the delivery date, even though it was delivered a while before I even opened my pool for the season.
C

I cant tell you for sure as I'm not an elecrician. I work in a factory with many many types of motors. It may be a type of "phase short" motor wont start up when they stop and are in a location where the phases short each other out. But if you rotate he motor some it wil start up. I have seen it a few times and maintenance replaces the motor an sends that one out for a rebuild. Dont know if thats whats hapening to yours but from seeing something similar at my work its just a thought i had.
J

If it's not the capacitor, it's probably a bad centrifugal switch.

JamesW said:
If it's not the capacitor, it's probably a bad centrifugal switch.
Click to expand...

Thanks
Reactions: JamesW
You must log in or register to reply here.
Thread Status
Hello , There was no answer in this thread for more than 60 days.
It can take a long time to get an up-to-date response or contact with relevant users.

Debating between replacing motor or buying complete new VS pump