Long shot: what is this part from my Hayward Pool Vac XL? 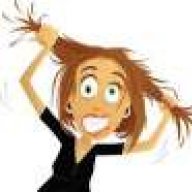 I have a Hayward Pool Vac XL (I think, it came with the house). Like most pool vacs, it’s not amazing, but has been working good enough until I moved it into the shallow end and noticed it was just sitting against the wall after several minutes. Picked it up and found this 1” pin sitting on the bottom of the pool near it. I thought it was part of the A-frame since that’s usually the culprit for a nonmoving vacuum but no dice. I have taken the whole thing apart (except for the gear box, but it looks sealed up) and YouTubed and looked at the parts diagram, but I cannot figure out where this would have come from and why the vac no longer works. I replaced the A-frame in March, so it’s not a weird coincidence. Anyone that’s had to take their Navigator apart recognize this piece? 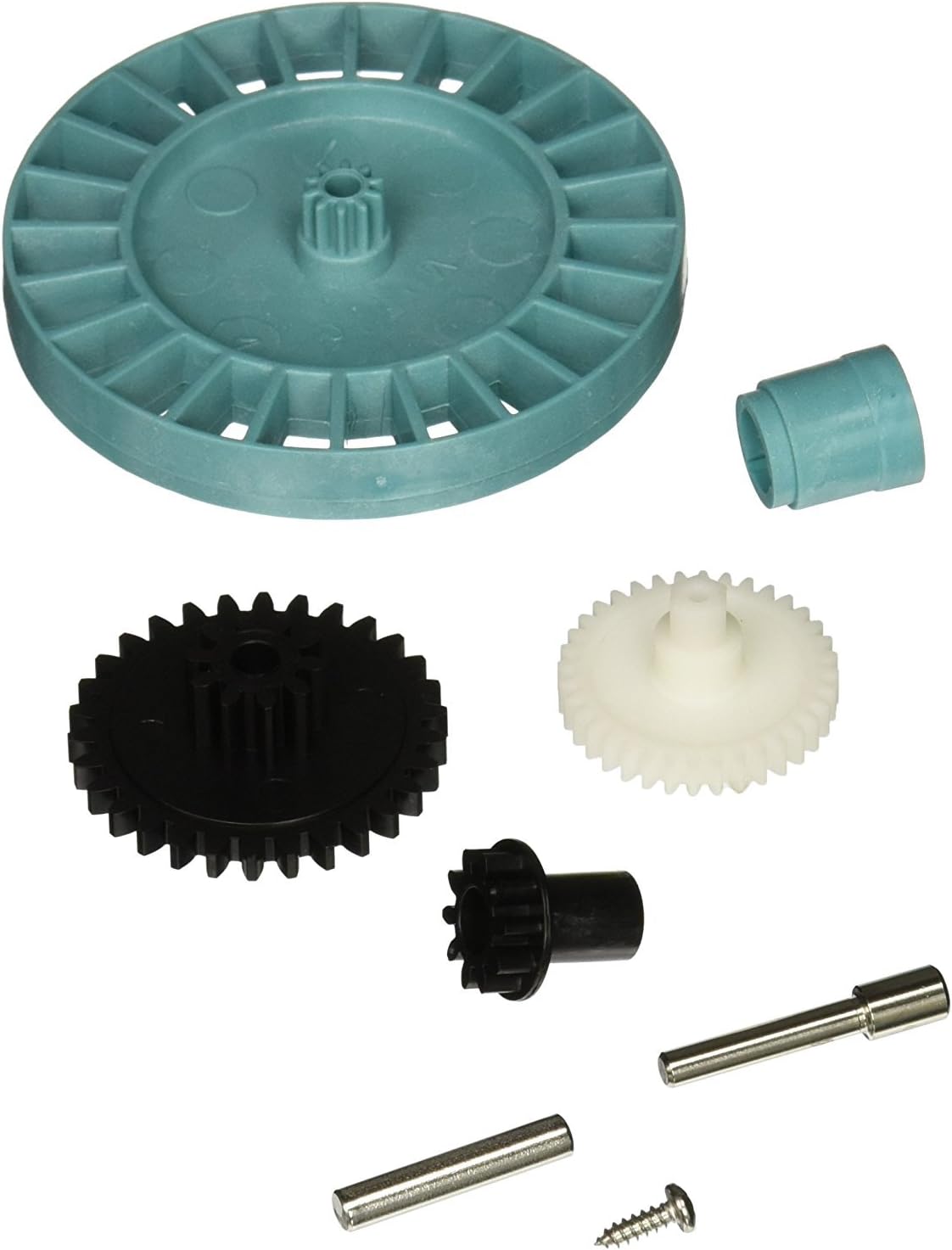 That’s it!! I still have it mostly taken apart on the table so was able to look again! Thank you so much! I really was not expecting anyone to know and I’m certain my pool store would have charged me well over $100 to diagnose and fix it.

Glad I could provide a skosh of assistance!
Hopefully it won't be too much trouble to put it all back together and get it chugging along again.
You must log in or register to reply here.
Share:
Facebook Reddit Pinterest Tumblr WhatsApp Email Link

H
Anyone have experience with the Riptide XL?