Helping A Friend, No FC

This year since opening he has added, Cal Hypo, 3" pucks, Phos-Free and that liquid solar cover stuff. We did add a pound or so of PH up that he had because of the low PH. I had to leave so didn't test PH afterwards. I'm trying to turn him onto the TFP way. Told him not to add any more pucks (CYA perfect) and to switch to LC and get a good test kit. Still a little concerned why he's not showing anything when he says his chlorine feeder is loaded with 7 pucks and he's been dumping in several pounds of Cal Hypo. Is there something in the Phos-free that would tank the FC? The pool store test is showing .4ppm copper, I'm hoping that doesn't become an issue. I told him to go and get two cases of LC and add 3 gallons tonight. According to pool math, that should get him to SLAM level of 20. I'm thinking he just needs to SLAM the pool because there is still something in there that is consuming the FC, but thought I'd ask and see if I'm missing something. Thank you!

The pucks are tanking his pH.

He has algae consuming his FC,

Lots of liquid chlorine + SLAM Process with his own test kit is the prescription.

The biggest issue I see is that you, the friend with a TF-100, can't be there to do everything for him. At some point he needs to take charge of the pool starting with proper testing, otherwise you'll just find yourself getting frustrated. 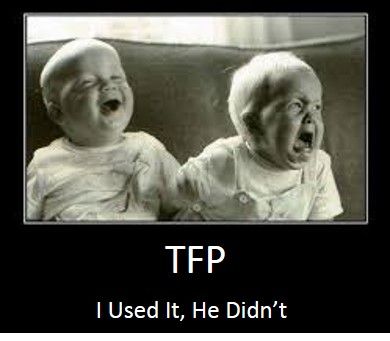 Conversation with a friend who installed the exact same pool

Is there a use for this?