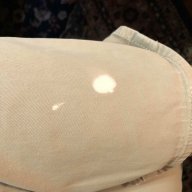 I would like to remove my Nature2 chlorinator. It’s not in use and it’s leaking (again). I ordered another o-ring for it and installed it when I got this evening. It’s still leaking.......ugh.

Hope this isn’t a stupid question........Couldn’t I just have a male threaded end attached to 2” PVC for the existing collars to screw into? Not sure of the proper terminology and what parts I need/where to buy? I have removed the Nature2 during my initial SLAM to clean it out and get the old mineral cartridge out and it was easy. But I am new to the plumbing side of things. Thanks for the help.

Absolutely you can flat out remove that device and glue in a piece of PVC to make the connection.

Would I cut off the black connectors that screw into the Nature2 or get the corresponding other side and glue that to the new PVC so that it screws back in?

Looks like valves on both sides, so I would cut the piping right against the Fusion² union cuffs and install a standard coupling on one end, a piece of pipe, then a compression coupling on the other end. That way you're not trying to wrestle two couplings and a piece of pipe between those valves.

Looks like it's centered between the valves, but I would put the compression coupling on the longest stubout if one is longer than the other. 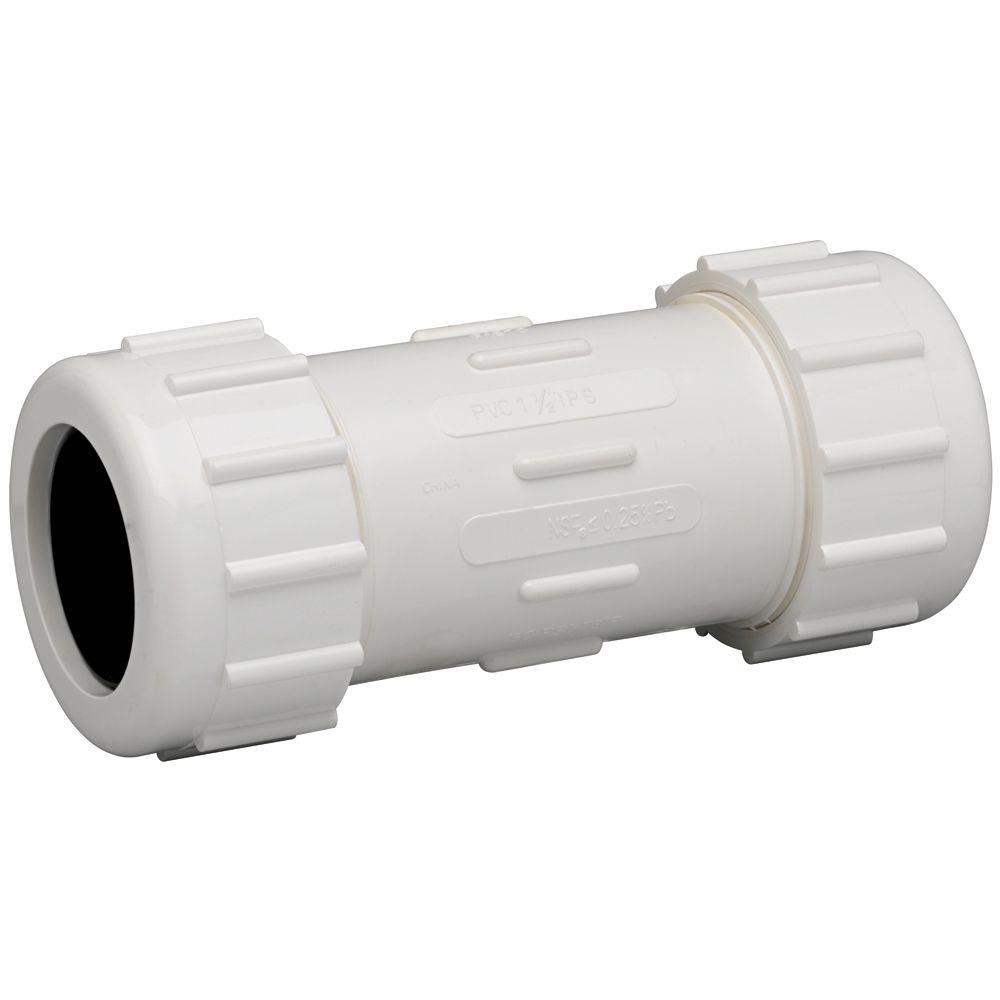 You need to cut out the black Nature2 screw connectors. They are proprietary and you will never find a match, believe me, I have tried.
Reactions: Ripple
You must log in or register to reply here.
Share:
Facebook Reddit Pinterest Tumblr WhatsApp Email Link

B
DEL Ozone vs Nature2

Advice on replacing my nature2 with rj60