I finally managed to get local marbelite guys to finish my newly built pool. I hired separate contractors for each phase and had some difficulties with scheduling them in a timely manner but that is now in the past.

Long story short: the concrete guys did not do a very good job and I ended up having rust bleeding because they didn't seem to mind the minimum distance requirement between the rebar and the surface of the poool. The plumbers had to cut out some of the rebar parts and parge it They did waterproofing on all cold joints(the pool was formed in stages) and applied thick coat of some substance to prepare the pool for mablerite. The marbelite guys finished everything yesterday and the pool was filled with water. Acid was added today to bring the pH down and just when I was sweeping the pool bottom I noticed some stains right on the edge of the bench. From far it looks like a rust stain but upon closer inspection, it looks more of a glue-like stain rather than rust and I doubt rust would surface that fast? The marbelite guys will come back in few days to take a look but I just want to have a piece of mind that its an easy fix.

Any clue what those stains might be? Few photos below. 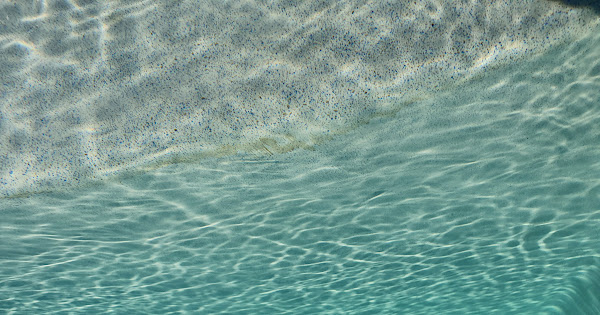 New photo by Andy B 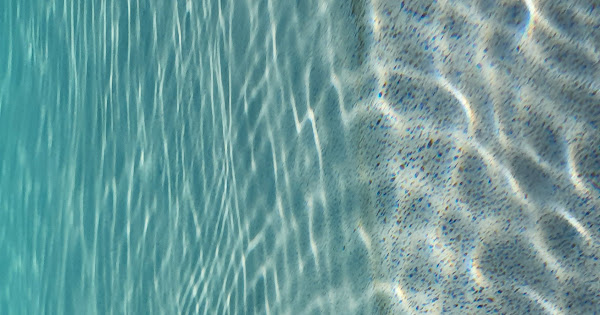 New photo by Andy B

Since the guys just applied the finish, I wouldn't go nuts with anything too aggressive trying to see what it is. But you might try rubbing a Vitamin C tablet on the stained area. See if that does anything (iron).
You must log in or register to reply here.
Share:
Facebook Reddit Pinterest Tumblr WhatsApp Email Link