I'm trying to help my brother convert his pool from a nasty eyesore back to the backyard oasis it once was. Unfortunately, it has suffered from years of "accumulated neglect." I'm taking him through the SLAM process now to turn it from a pond back to a pool, but that's a different story.

I need advice on what to do about the badly discolored plastics--steps, returns, skimmers, etc. They don't just have a brown tint, they are a dark reddish-brown that has accumulated over the years. Before spending lots of money on the various "miracle chemicals," I thought I'll seek help here.

His pool is somewhere between 30-35,000 gallons with a SWG and sand filter. It's vinyl and there is no heater. For the past several years, he has neglected it through the winter months (allowing it to become a green pond) and dumped tons of chemicals each spring to bring it back to a pool. I have tried for years to get him to invest in a cover or at least keep it maintained through the off-season, but he just won't do it.

We're in the Memphis area. Our tap water is naturally very soft. We never have any issues with mineral build-up, etc. In my own pool, I have never had any evidence of metals so I'd be surprised if that was his problem. Not sure where any metals would have come from. I know I could have his water tested for metals but, again, the worst of the staining may have been caused several seasons ago. At this point, I'm really just looking for an effective way to remove the stains. We'll focus on prevention later.

I'm going to his house later today to check on his SLAM progress. I can take some pictures if that would be helpful.

Thanks for any suggestions. 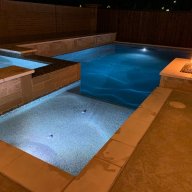 This article may be helpful: 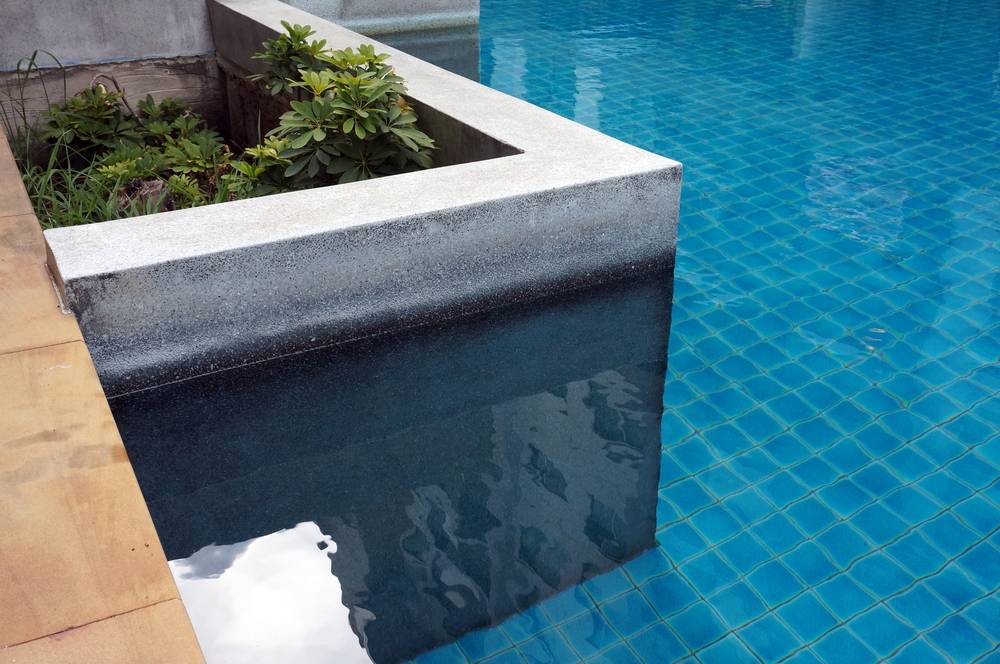 The stained pool is beyond embarrassing. Our in-depth Guide to remove stains in your pool will help you to remove the stains and prevent them in the future.

I also think taking and posting pictures is a wonderful idea!
P