Bought house with 4-year old in ground pool, for some reason the trippers were off the Intermatic timer and the pump was left on 24/7

So the long version is I've never owned a pool and we just bought a house in Houston, TX with a relatively new in ground pool and associated equipment. The pump switch/timer is a dual Intermatic T10404R. I only use one side of the switch box because someone must have stolen the Polaris "robot" that goes with the other pump controlled by the other switch. It looks like a very standard setup in decent condition.

The pool was maintained fairly well (I THINK) prior to us inheriting it, but other than taking pictures and then looking up part numbers I know no details about exactly how it's been maintained. I can say that the trippers were all removed from the clock dial and there is a heavily penciled in arrow pointing to the "ON" position. The pool guy my wife found through reviews basically only comes out and cleans the filter (only once since we've only been here 2 weeks) and checks/adjusts the pool's chemistry.

However, as in the title of my posting, for the first week before I had a chance to start messing with the pool, the pump was always running 24/7. My main question is - Is there any reason whatsoever that the trippers would be off and the pump was just left running all the time? The pool guy didn't say anything about it and acted as if it was normal for the trippers to be just sitting in the bottom of the Intermatic housing and the thing constantly running. FWIW, I just went out there today, set the time and put on the trippers as a test to see if it will turn off tonight at 9PM (I'm patient). I'm just very curious as to why nobody raised any concerns or said anything about the pump always being on.

Some of us who have a VS pump and a SWG like running our pump 24/7 and having the pool always skimming and generating some chlorine.

The pump runtime is largely a personal preference. Read... 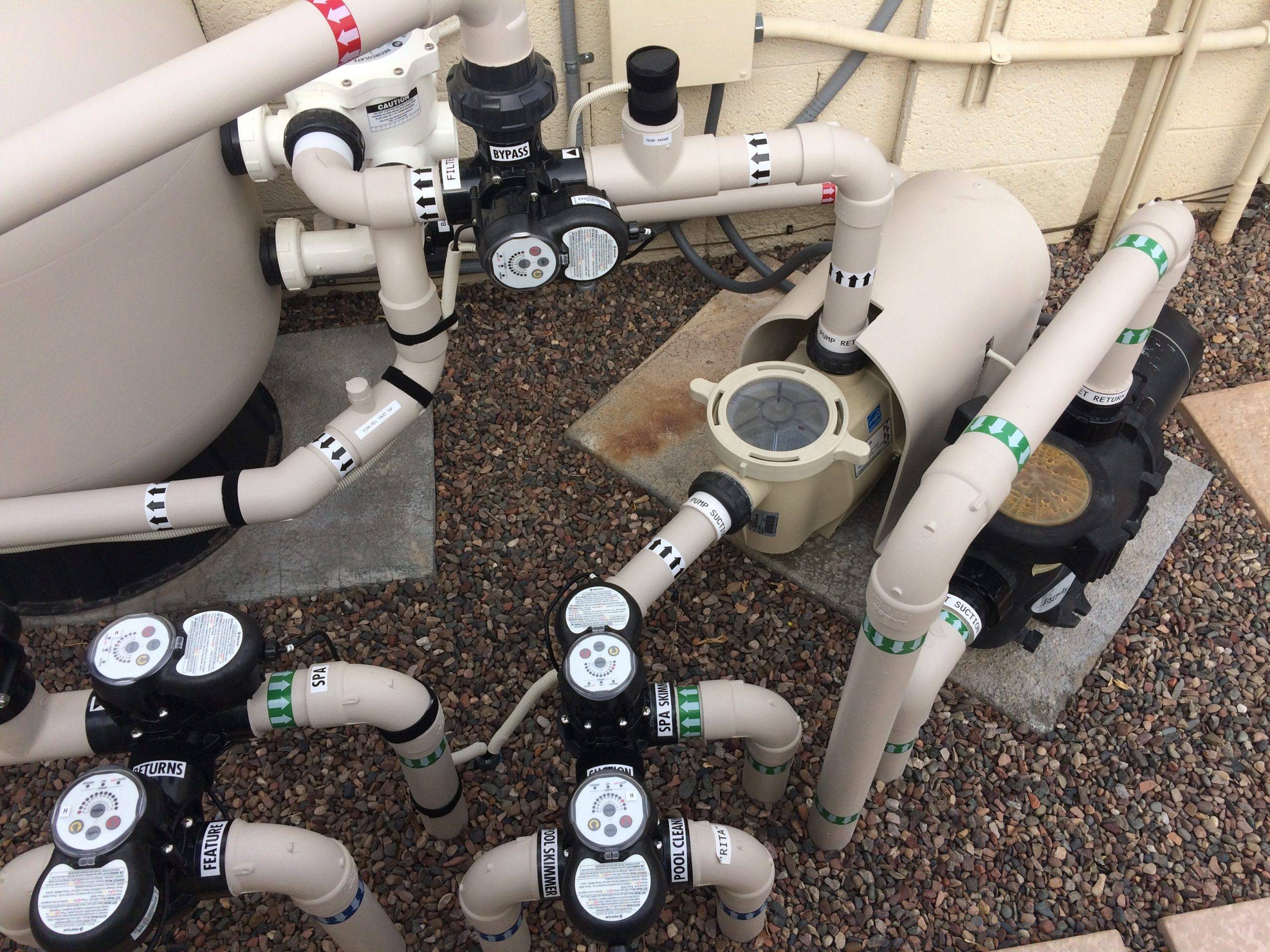 Tell us what equipment the pool has by creating your signature with details of your pool and equipment.

You may also find this helpful....

Show us a couple of pictures of your equipment pad, including your main pump...

Is your pool a saltwater pool?