Bought a house with a pool in Houston

We just purchased a house with a pool. This is our family's first pool and I'm not sure what we've gotten into (I mean that in both a good and bad way)!

So far my wife has been tackling algae spots that pop up every few days with the pool brush while trying to wrap her head around the chemistry and test results from Leslie's. Try as we might, we can't get the chlorine numbers up. The chlorinator has 2 pucks in it (I was told do NOT add a 3rd) and we've been adding bleach every few days. Shocking probably twice a week. Luckily I haven't spent a ton of money on chemicals other than a big tub of 3" pucks (Trichloro) and 36 bags of shock (12 from Leslie's and 24 from Costco). We inherited a jug of Perfectly Weekly and a big tub of Conditioner (100% cyanuric acid).

I, on the other hand, have mainly been working on the equipment. I've learned a lot from taking things apart and trying to fix them. So far I spent a day trying to figure out why my booster pump wasn't putting up pressure: the impeller was sheered clean from the shaft. That was an easy fix once I opened the pump. I'm waiting on a few parts to come in so I can move the chlorinator that was installed right before we moved in. The manual says it should have 6" of straight pipe immediately before it. It was installed with 2x 90 degree elbows immediately in front of it. Not sure if that is lending to our low chlorine numbers, but it was recommended that I also install a check valve between the heater and the chlorinator, so I'll just do both at the same time. I have a Flo-Vis, but the box clearly states not to install it immediately before a chlorinator, so I'm sending it back and I'll just use the Jandy check valve. I've replaced a few seals and gaskets to eliminate leaks. Bought and installed a new Polaris 3900 Sport (because they previous owner threw theirs away.... probably because of the broken booster pump?!?). I have cleaned the filters (which might be 9 years old) and I learned the hard way that the filter housing is made of fiberglass... yes, I bear hugged the top while shirtless. We tested our heater, and its still kicking!

I'm looking forward to the pool becoming more routine and less hassle. Reading the forum here looks like I can get there. Its been an uphill battle so far with someone asking for money every step of the way. I just ordered the TF-100 XL kit with a few extra goodies. I have a SpeedStir on the way. The Katchakid installer is coming back out to adjust a few loose hooks (that net has been a great and easy to use product so far!). My wife and I have agreed to read the Pool School and other initial recommended readings on this site. We are excited and optimistic, and a bit discouraged from our misguided first month and a half.

Welcome to the forum!
Great move on ordering a quality test kit.
Now, dive in to Pool school and learn all about those pucks, bags o shock, the Pool store potions they have sold you, etc. As you will not be using much if any of them if you follow TFPC. 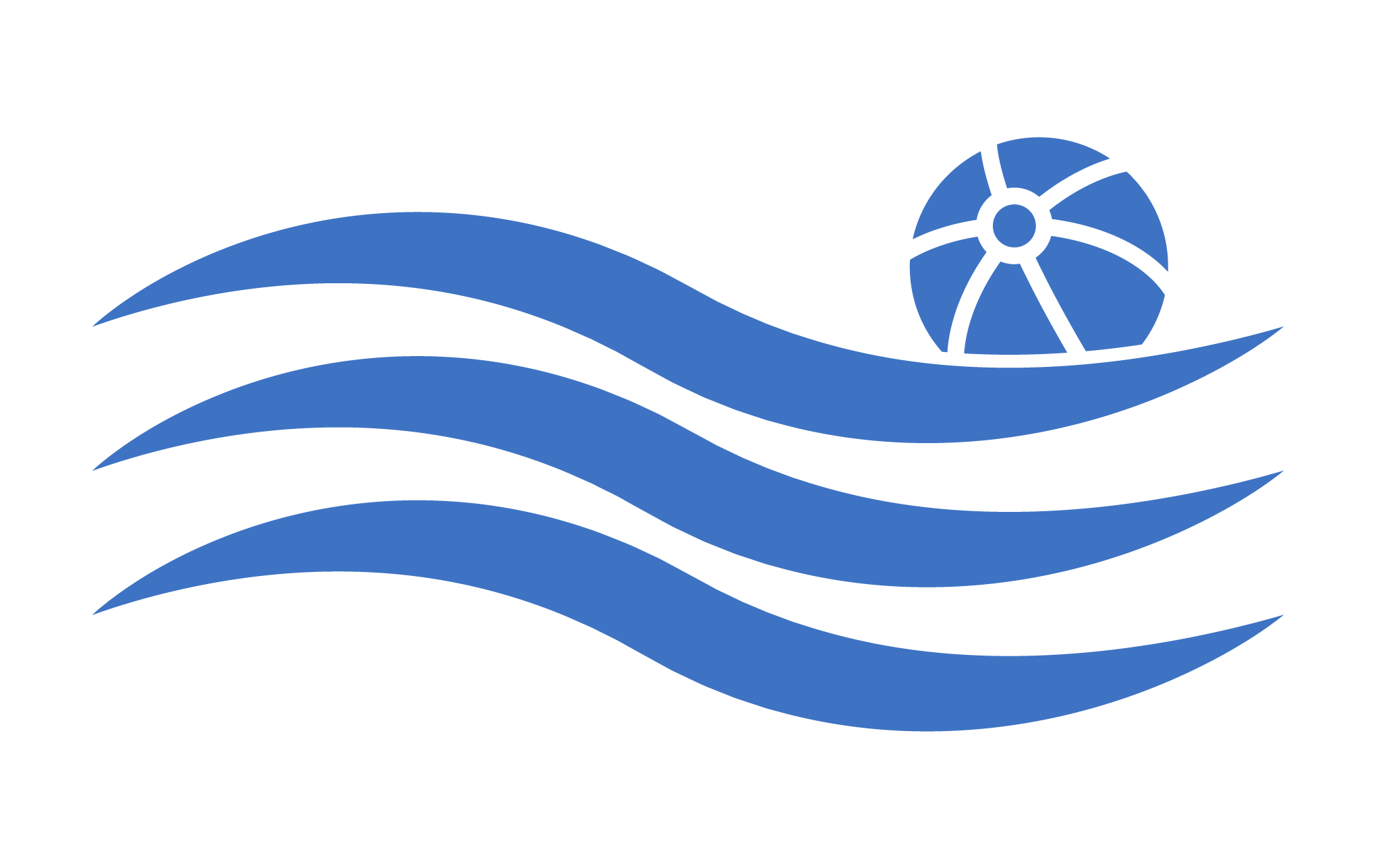 A collection of Videos from the source you trust the most, TFP! These videos are to help the average homeowner understand their pool and enjoy their water. 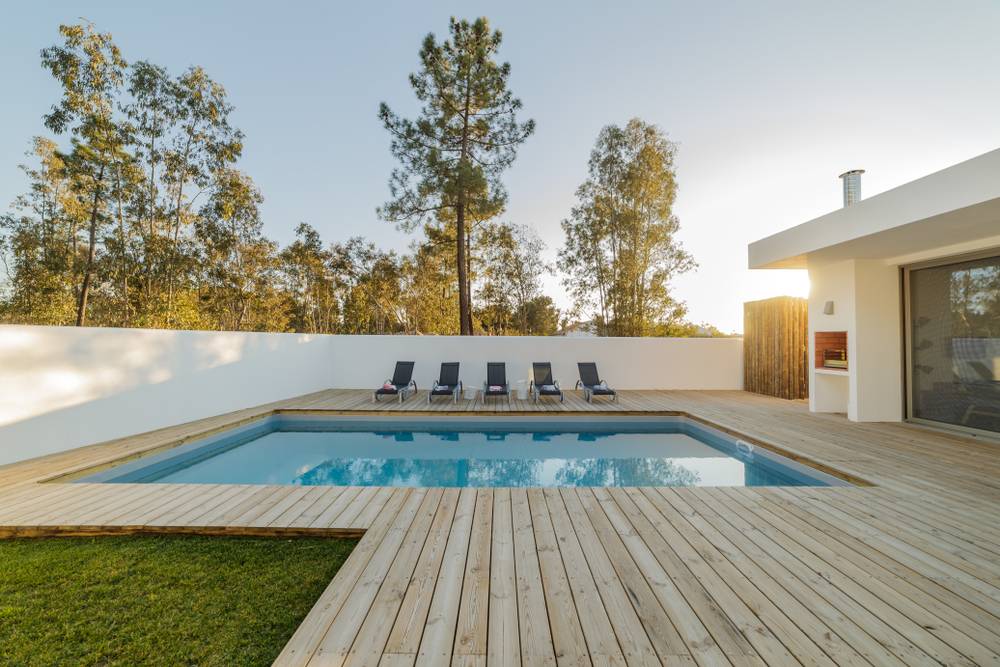 How to Chlorinate Your Pool - Trouble Free Pool

Before chlorinating your pool, you should know these simple tips. Learn the best way to add chlorine to your pool. 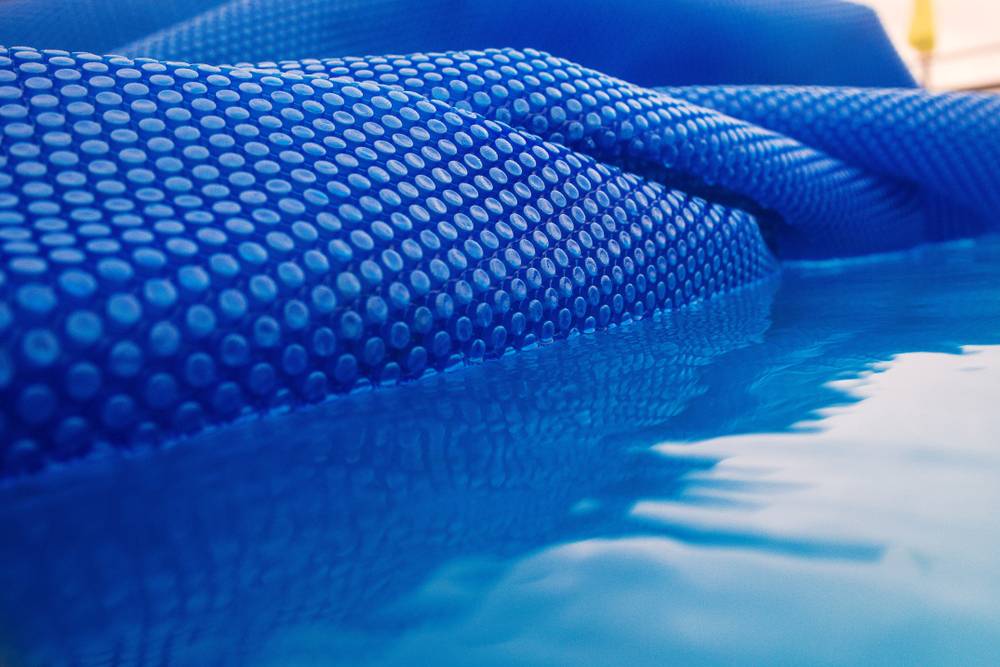 What Are My Ideal Pool Levels? - Trouble Free Pool

We wish to help you understand optimal levels for your pool. Follow the chemical levels in this article and you'll enjoy a clear pool with little effort. 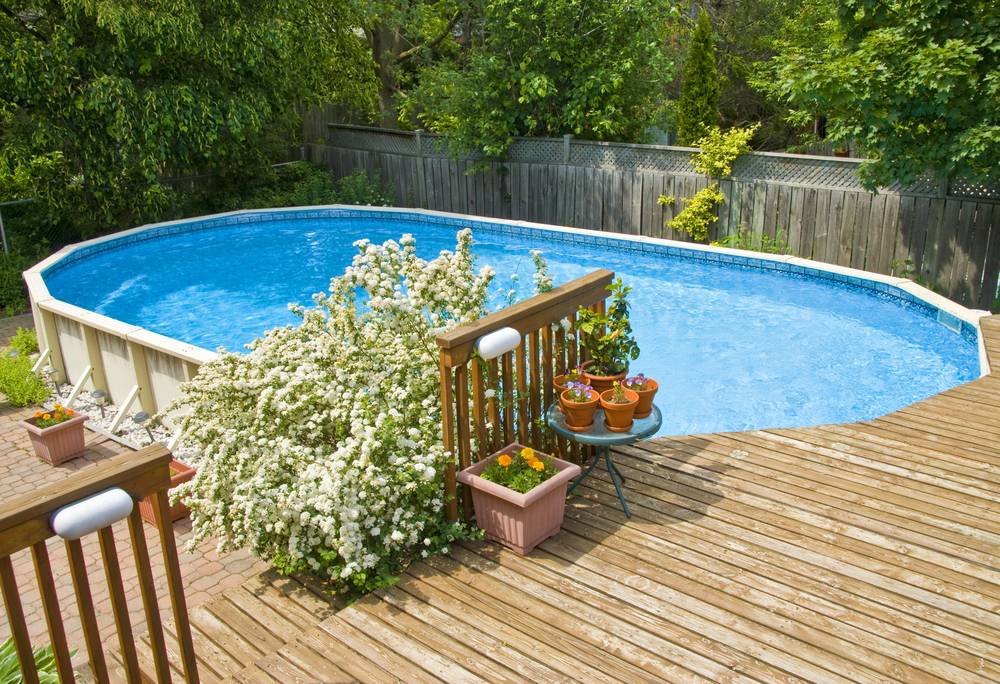 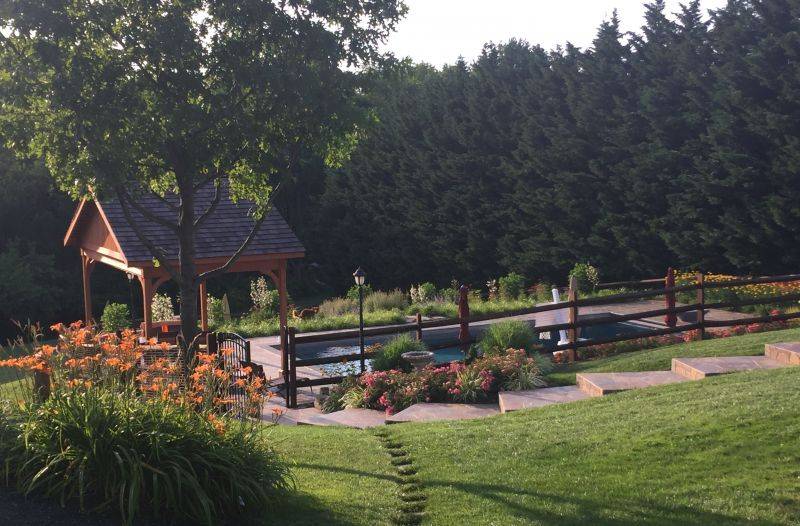 What is TFPC? - Trouble Free Pool

I appreciate the reply and links! Now its time to get reading.
You must log in or register to reply here.

S
Intro: Bought a house with a pool