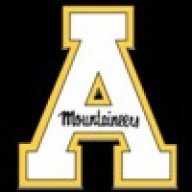 I have been having an issue with the display on my Hayward Aqua Rite SWG. It sometimes displays "nonsense" letters and numbers, all the lights will be on, it switches to metric measurements without me switching it (but I can switch it back), etc. Today it was a new problem...reading the salt at 2600 but the instant salinity was at -3000. I turned it off and back on, and the salt went to 1500. It is now reading 2800 after being off. (My Taylor drop test reads 3400 on the salt.) I've had the display issue for a while, but it is still producing plenty of chlorine. I can usually get the display issues to eventually go away when I turn on and off the system or press on the box.

I'm waiting on a response from my last email to Hayward, but from what I was told today I believe they are going to cover the parts under warranty provided I pay for an "authorized service center" to troubleshoot and install the necessary parts, but they will not send them directly to me. I was thankful to hear they were lenient with their warranty considering the 3 year warranty is out by about 6 weeks and it is totally my fault for not calling them sooner.

Any idea on about what to expect for the cost of the service call and installation? How long do these boxes generally last? New boxes and cells are currently at $639 (T-9) and $823 (T-15) on Amazon, so would it be worth it to just buy new instead of getting a repair done? (My current cell is a T-9, so I would consider upgrade to the T-15.) I don't know if Hayward could/would apply a credit to a new box instead of sending a part, but I plan to ask. So...what would you do? 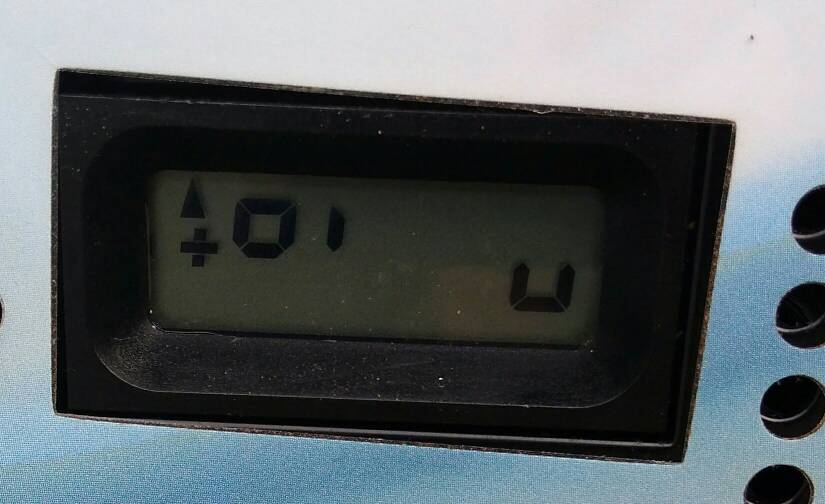 Hayward rep said they won't send the part to me directly or I would definitely try that.

Thanks for the suggestion though!
J

Most likely the display board is not making secure contact with the pins.

If you remove and reinstall the display, it will usually fix the problem without any new parts.

JamesW said:
Most likely the display board is not making secure contact with the pins.

If you remove and reinstall the display, it will usually fix the problem without any new parts.
Click to expand...

Ok, now I understand! I followed the steps in the video and when I reinstalled the board it came back up at 2800, which is what it was when I turned it off. I reset the salt level on the display and it went to 3000. We'll see if it stays that way overnight. Thank you again!
J

Check to make sure that the T-Cell type is correct in diagnostics.

When the pins don't make good contact, the settings randomly change and the screen can get jumbled.

If the T-cell type gets on the wrong setting, the salt reading will be wrong.

JamesW said:
Check to make sure that the T-Cell type is correct.

When the pins don't make good contact, the settings randomly change and the screen can get jumbled.
Click to expand...

Yes it is correct; I checked that when I powered back up. I knew to check that because it has mysteriously changed before and I had to Google how to change it back to T-9. I would be lost on all these repairs without the help of the internet and the good people on here like you JamesW! Many, many thanks!!

Monday at 2:01 AM
Altaknight
A
L
Aqua Rite T-9 -- issue with salt levels and zero readings

What is the difference between the Hayward W3AQ and GLX-CTL-RITE?