Applying Gunite in the rain

Well, what was supposed to be an exciting day was not. Today, the crew showed up to spray the gunite shell. It rained on and off the whole time from 7:00 to 11:30. They seemed to have trouble and/or rushing to get the bottom done and were at times working under a tent of plastic. In fact, it they were shoveling out the puddles and overly wet gunite and then reapplied. I'm not happy.....I talked to my project manager and sent the scheduler a note asking why in the heck of all days would they do this today.....the next few days here are going to be sunny.

I am now very concerned that my pool shell is comprised......

I really can't give you the correct answer, but that just seems very wrong. If it was only a light sprinkle, ok, but puddling and having to shovel it out? I don't think so. 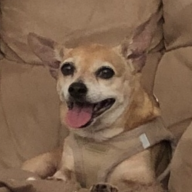 I'm curious to know what your PB said when you brought this concern up with them.
D

If it makes you feel any better, mine was shot under a tent in 2004. Shell is perfect nine years later. I think my rain was possibly not as intense as you had, and I didn't see any shoveling or reshoots. 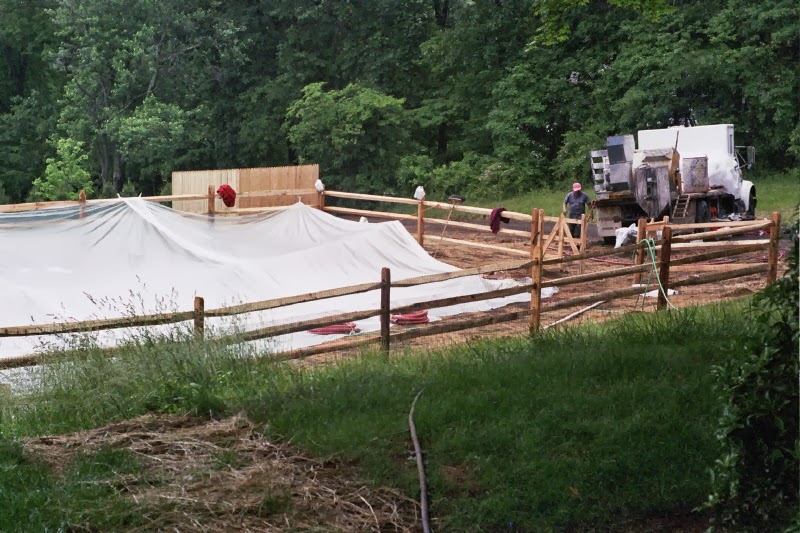 257WbyMag,
The builder is Anthony and Sylvan. I didn't call them yet....I was too hot Friday. I did shoot an email to the scheduler something like, "Why would you send out gunite on a day like today......they are spraying in hard rain....this couldn't wait a day?" The project manager didn't even show that day.....the most critical part of the whole project....that was disappointing. He did stop by later that day after I told him to get someone out from the company and fix a "ponding" situation. When he arrived, he said he is not concerned with what he saw....I told him the guys were shoveling out the "slush" and he said that was normal in rainy conditions and ok as long as they reapplied gunite....and they did. He did say this was not ideal day for gunite, but they'd fix any issues. The guy has many years in the business and had his own for a while and said many many pools have been gunited in rain....and he he said if anything were to go wrong, they'd back it up as I have a lifetime warrantee on the shell. Now, a monsoon didn't occur.....just more rain than I would have liked......I think I'll be ok. It just was very stressful to watch.....I knew it was the most important step and I've spent 60k....I just expected more and wanted a nice day. Believe me , they'll be hearing from me Monday!

Durk,
Yeah, I had some tenting as well....but this was only over the steps as the rain fell. What was most disturbing was the "rushing" to get the job done as the rain came on the last half hour I do think the guys did the best they could with the weather. They covered the pool at times and finished the job.....I do think they did a good job with the weather they were presented. The heavy rain came after they left and the pool was covered in plastic at that point. Again, as they were spraying for 4 hours.....it was just stressful "wondering" about the weather....it sucked.on a scale of 1 to 10, with 10 being a ton of rain.....I'm probably around a 6.5/7........it could've been worse....just hard to watch.

Thanks for responding....it's nice to hear other pool owners and their experiences.

Doug
You must log in or register to reply here.
Thread Status
Hello , This is an inactive thread. Any new postings here are unlikely to be seen or responded to by other members. You will get much more visibility by Starting A New Thread

B
Gunite poured in the rain

Build in progress - question on drilling holes in gunite