Am I on track to fix my pool chemistry?

I bought a house with an 30-40K gallon outdoor plaster pool. I'm told that it was opened by a professional, and I had a professional tend to it before I moved in. Which means, of course, the water chemistry was terrible.

Here's my chemistry, which is improved from where it was when I first tested:

This morning I added 8lbs of borax, which I'm hoping to have up the pH. The pool pump intake has an issue where it's drawing a bit of air, so the pool is getting pretty constantly aerated. I'll keep adding borax until the pH is better, and then start adding borax and muriatic acid until the borates are good.

I'm also looking for a source of calcium chloride to up the CH. In the mean time, I added a bit of calcium up and used cal hypo to fix the algae the pool professional never actually dealt with.

I'm also going to add more pool stabilizer to get to around 40ppm.

Am I on track?

Also, how do I find someone to fix a pool pump and slow water loss? All of the pool places I call are either fully booked or don't return voicemail?

Oh, as an additional aside, I got the TA measurements wrong with the TF-100 several times until I started firmly rubbing the tip of the dropper with the damp towel. My measurements were consistently 290ppm because the drop size was wrong, and I didn't know that I had to wipe the bottle harder for it to work. It might be a good idea to add to the directions, "If the drop size is not the same as the other bottles, wipe more firmly with the damp cloth."
Reactions: PoolStored

Welcome to the forum!
In your climate I am not sure I would mess with Borates, now or even in the future. But up to you.
Post up you issue with your pool pump and some of our members may be able to help you out.
As far as a leak, first thing is to determine is it the pool itself, or the plumbing. 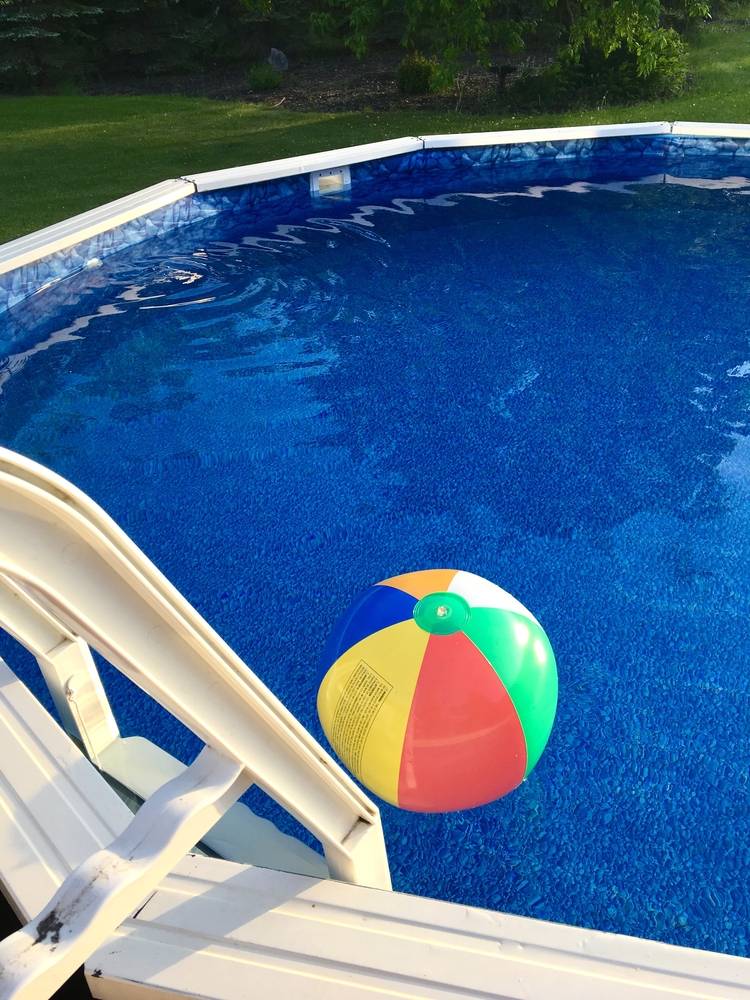 A number of things can cause leaks in your pool. You can learn tricks for leak detection and how to pinpoint where your pool is losing water.

www.troublefreepool.com
The TA droplet size is a known issue -- see the NOTES in Total Alkalinity - Trouble Free Pool
I suggest you read ABC's of Pool Water Chemistry.
You must log in or register to reply here.
Thread Status
Hello , This is an inactive thread. Any new postings here are unlikely to be seen or responded to by other members. You will get much more visibility by Starting A New Thread

A
Getting ready to add borates to my pool...