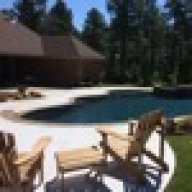 So we are at the end of our new build process and am hopeful for plaster next week. My PB just informed me on an issue that I was afraid had happened. A couple of weeks ago they pulled in 3 of our 4 LED lights. At the time he said his guys weren't able to get a line through on the other, but he didn't think it would be an issue. Today he said they had the electrician also try to pull the line through but he wasn't able to either. It appears the lighting conduit has collapsed or come undone and the location this happened is of course underneath our freshly poured decking.

He's offered a couple of options including abandoning the light and receiving a credit or having one installed somewhere along the backside of the pool that wouldn't require digging through our decking.

At this point, I don't think I'm concerned about the amount of light with just having three lights, however the three I have were spaced assuming I would have four. I'm concerned the placement will look awkward. 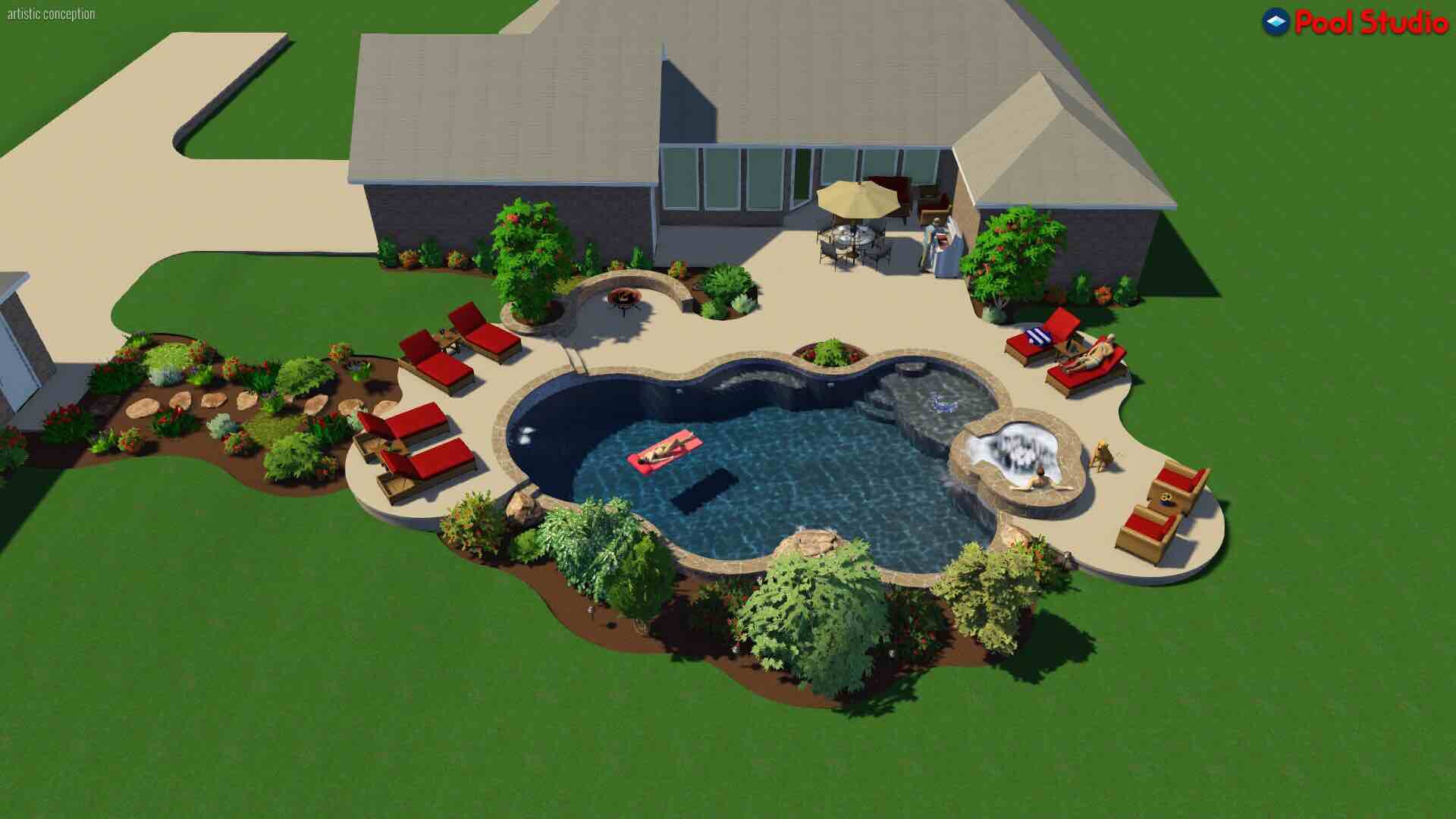 So, what would you do? Any other suggestions? 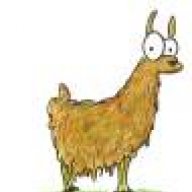 I'm not sure I understand.

Why aren't they willing to stand behind their work and make it right, even if it means they need to pay for the decking to be torn out and repoured in that section? Also, if the lighting conduit is compromised, should you be worried about it leaking down the road (perhaps they're going to plug up the hole/niche somehow)?

IMO, the lights were spaced the way they were for a reason, and if there ends up being a dark area, you're going to be kicking yourself for many years to come. What would it take for them to make it right?

Can you make a simple drawing and upload it showing where the lights are placed? I'm having a hard time picturing this.

Is the pic I embedded above visible? If you zoom in on that pic, you can see a light on the wall to the right of the bench. That is the one that they can't get through. There is also one to the far left under the sheer descent, just to the left of the bench, and on the right side of the pic on the sun shelf shining back to the left.

If we decide to abandon the light, they will just plug the hole in the gunite with Portland before we plaster.

If it were me, I would have the pool builder demolish the concrete decking and fix the light like it was supposed to be. It's on his dime. You will kick yourself later if you don't demand it now and it will bug you every time you have thenlights on.

I hear you guys and understand where you're coming from, but I'm literally expecting plaster next week. Even if I could convince him to bust out the decking and redo it, it's likely to push me out weeks - over a light.

After thinking about it, that light was going to mainly illuminate the alcove area on the lower right of the picture. I could add a light in that alcove area looking back towards the bench area and it wouldn't require tearing out any decking.

I would still push out the completion of the build weeks to get it done correctly. Trust me on this, you'll spend years back there, get it right up front.
F

Ocgasman said:
I would still push out the completion of the build weeks to get it done correctly. Trust me on this, you'll spend years back there, get it right up front.
Click to expand...

I agree. Get it done and just suck up the extra time. Don't back down.
G

Maybe add two lights, one in each alcove on the other side of the pool. That may make the spacing around the pool look better. And the PB may be willing to Pay for an extra light in lieu of paying to tear up the deck.
You must log in or register to reply here.
Share:
Facebook Reddit Pinterest Tumblr WhatsApp Email Link
Top Bottom